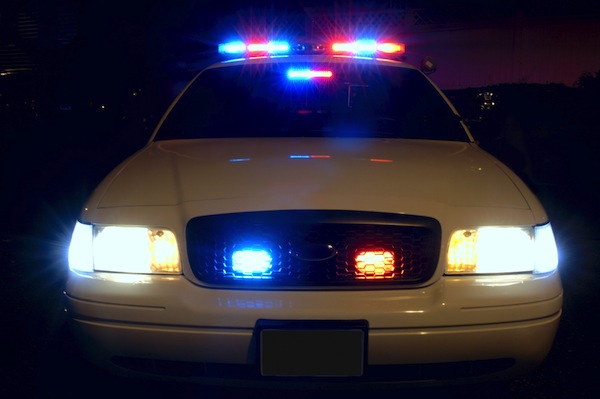 LEAWOOD, KS –  Johnson County Sheriff’s Deputies stormed into the home of Adlynn and Robert Harte searching for marijuana on April 20th 2012, but all they found were some innocent tomato plants. The couple believes they were illegally targeted after purchasing indoor hydroponic systems to raise vegetables. They’re now considering making this lawsuit into a federal civil rights case.

Sheriff’s Deputies issued a sweep of their home after acquiring a search warrant due to the purchase of equipment that allows gardeners to grow plants indoors. The lawsuit reads, “With little or no other evidence of any illegal activity, law enforcement officers make the assumption that shoppers at the store are potential marijuana growers, even though the stores are most commonly frequented by backyard gardeners who grow organically or start seedlings indoors.”

The owner of the store stated that he was unhappy that his customers were being watched, “Why should they be?” asked Bennie Palmentere. “This isn’t a communist country.”

Robert had purchased the hydroponics as part of a project with his son. During the sweep, officers reportedly told the Hartes that they had been under surveillance for months. The couple claimed they “know of no basis for conducting such surveillance, nor do they believe such surveillance would have produced any facts supporting the issuance of a search warrant.” The couple claims that the police accused their son of using marijuana during the raid.

The lawsuit notes that the couple were former CIA agents who had to pass rigorous background checks in order to qualify for employment in Washington D.C.

Should Seaworld Trainers Be Allowed To Swim With Killer Whales?