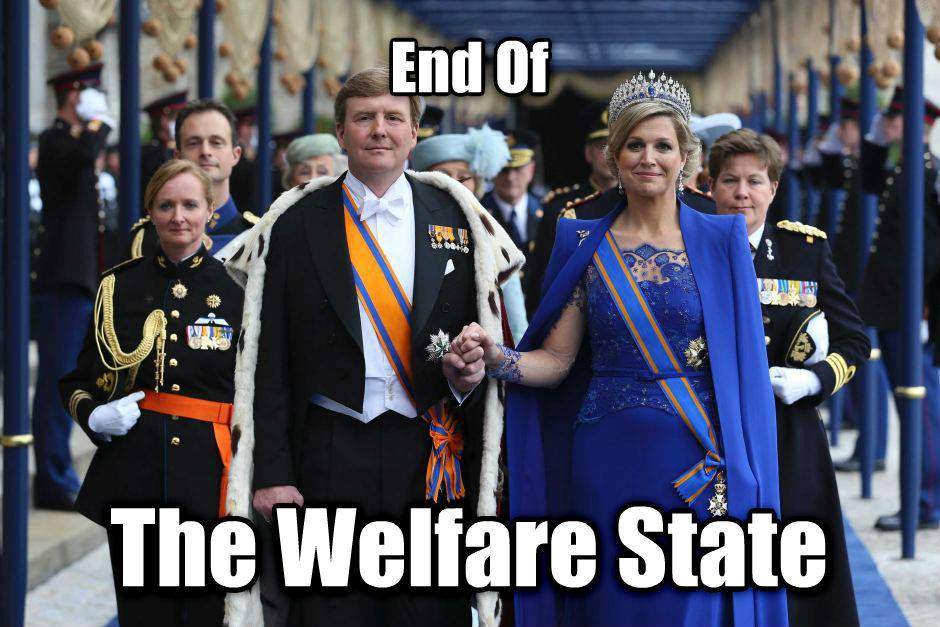 Dutch King Willem-Alexander did his best to garner support for the country’s new austerity measures yesterday in a speech that proclaimed the end of the Welfare State and welcomed the beginning of a “participation society.”  Speaking in defense of spending cuts that have been sharply criticized, the monarch said the second half of the twentieth century had brought about arrangements in social security and long-term care that are “unsustainable in their current form.”  In the participation society, people would be responsible for their own futures, and would have to plan for financial and medical needs on their own with less help from government.

The budget revealed yesterday by Dutch Prime Minister Mark Rutte contains cuts to their military, axing 2,300 military employees in addition to the 12,000 the country had already committed to eliminate between 2011 and 2015.  The new budget comes after several years of unpopular spending cuts, as the Dutch try to gain control of unsustainable entitlement programs and bring their deficit for the upcoming year under the EU’s permitted 3% of GDP.

The European Union’s Stability and Growth Pact which took effect in 1999 seeks to limit member nation’s deficits and debts.  It sets a 3% of GDP deficit cap which the Dutch are currently projected to go over by 0.3%.  The moves towards austerity by European nations are not due to populace demands but rather an increasingly grim and sobering financial outlook.  Despite resistance, King Willem-Alexander’s speech marks an important shift in European politics.  The progressive, post-World War II welfare state has failed and its continuation is not financially possible.

A newly released analysis of Census data from President Obama’s first term have revealed that America is not immune to the consequences of bad fiscal policy.  During his first four years as President American’s household real income fell $2,627, while the number of Americans in poverty rose by 6,667,000, resulting in a record high 46,496,000 Americans living in poverty.  The “Hope and Change” Barack Obama had promised was heavy on rhetoric but lacking in results.  His policies have, instead, exacerbated economic hardships.

World renowned economist Milton Friedman once said “One of the great mistakes is to judge policies and programs by their intentions rather than their results.”[i]  This is a lesson welfare proponents in Europe and America have yet to learn.  Unsustainable welfare programs and unmanageable debt simply do not result in prosperity and in turn perpetuate the very ills they seek to remedy.  Friedman correctly offered free market enterprise as his prognosis for the poverty which welfare sought to alleviate.  “[T]he record of history is absolutely crystal clear, that there is no alternative way so far discovered of improving the lot of the ordinary people that can hold a candle to the productive activities that are unleashed by the free-enterprise system.”[ii] 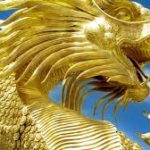 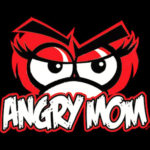 Mom drives son to police, turning him in after seeing his robberies on TV

If only this was true. It’s not. The wellfare state is still very much alive and although some cuts are made, primarily taxes have been raised to close the gap. A real participation society would be fantastic if it would mean serious tax cuts to make the funds and time available for people to actually participate. But none of that. It’s the same old taxes and then some.