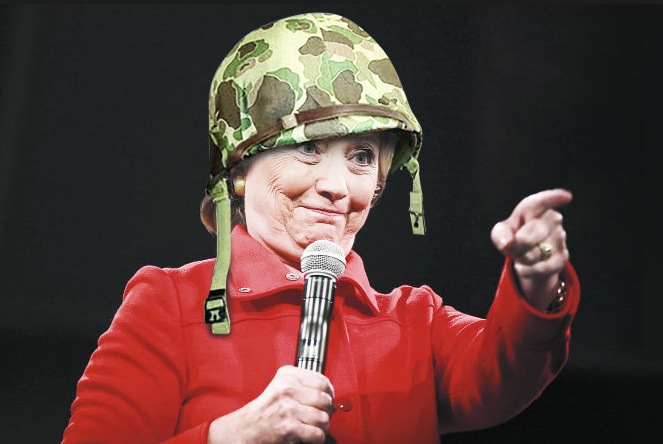 Instituting Democratic presidential nominee Hillary Clinton’s no-fly zone in Syria would require going to war, according to the Chairman of the Joint Chiefs of Staff.

Marine Corps Gen. Joseph Dunford’s warning came while he was answering questions from Republican Sen. Roger Whicker of Mississippi while testifying before the Senate Committee on Armed Services Thursday. Whicker asked Dunford about potentially enforcing a no-fly zone over Syria so that Syrian dictator Bashar al-Assad could not drop barrel bombs on his own people, a policy that Clinton has supported for the last year.

Room dies when Gen.Dunford tells Sen.Wicker “to control the airspace requires us to go to war with #Syria & #Russia” pic.twitter.com/awbOjRdJOz

“Righ now, Senator, for us to control all of the airspace in Syria it would require us to go to war, against Syria and Russia,” said Dunford. “That’s a pretty fundamental decision that certainly I’m not going to make.”

Dunford’s candid response created a palpable silence among those in the room, including Whicker himself.

Clinton first argued in favor of a no-fly zone in October 2015, just days after Russia began to bomb rebels fighting for Assad, a key Russian ally.

“I personally would be advocating now for a no-fly zone and humanitarian corridors to try to stop the carnage on the ground and from the air, to try to provide some way to take stock of what’s happening, to try to stem the flow of refugees,” said Clinton during an interview with NBC’s WHDH Boston.

Clinton’s proposal breaks starkly from that of the Obama administration, which has said such a plan would not solve the deluge of problems in Syria.

“A no fly zone in Syria would not solve the problem,” White House Deputy National Security Advisor Ben Rhodes told CNN’s David Axelrod in an April interview. Rhodes claimed that controlling the airspace above Syria would still allow the various factions to kill each other on the ground.

Despite the risks, Clinton’s proposal has also been mulled by several Republicans. More than 50 U.S. diplomats called for the Obama administration to use military options against Assad. Instead, the White House has attempted to find a diplomatic solution to the Syrian crisis, however, the two ceasefire proposals put forward by Secretary of State John Kerry this year have been complete failures. The death toll in the 5-year-long civil war is estimated to be as high as 400,000. 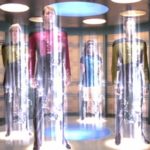 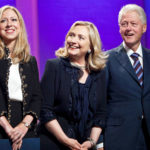