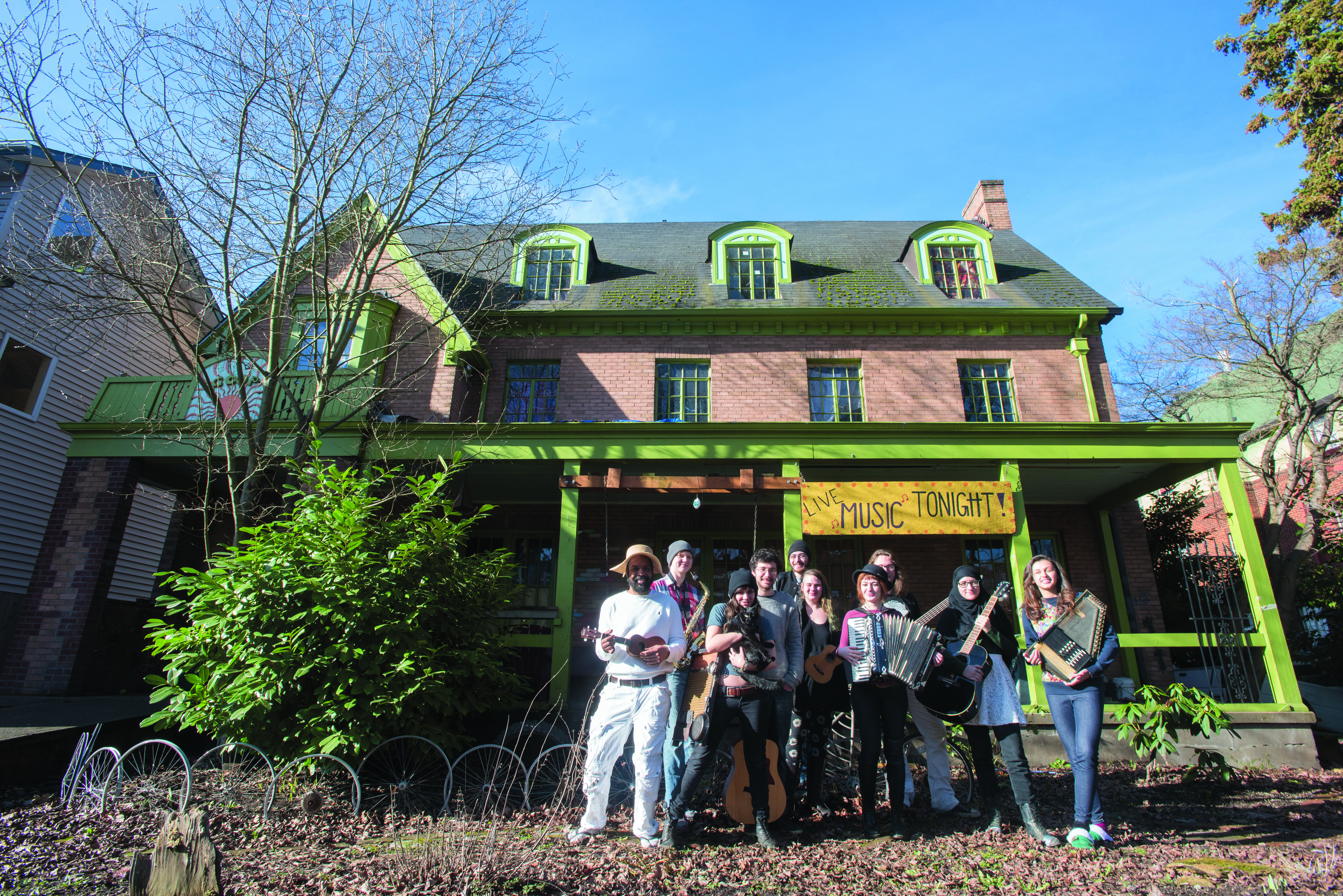 The University of Oregon’s Campbell House is finding out just how well its anti-capitalist rhetoric pans out in reality.

The hippies and artists who freely come and go, often without paying rent, have racked up a $17,000 debt. “If the clubbers can’t scrounge this amount together by March 20, the co-op will be shut down by the Student Cooperative Association, its overseeing body,” reported the Daily Emerald.

Over the last few years, the Campbell Club has struggled with a high turnover rate. Though rent is cheap — between $300 and $400 depending on the room — members tend to move in, stay for a few months and move out, often without paying the owed rent, the source of the debt. The co-op’s lack of funds and “anti-capitalist” stance make it reluctant to hire debt collectors.

“Whether we like it or not, [we] live in a capitalist system and we are all affected by it,” said Wood, who currently serves as the Campbell Club’s house representative, membership coordinator and social coordinator. (Due to a lack of membership, many members have had to take on numerous positions.)

The Campbell House plans to continue to host benefit concerts and music events to keep the house open.