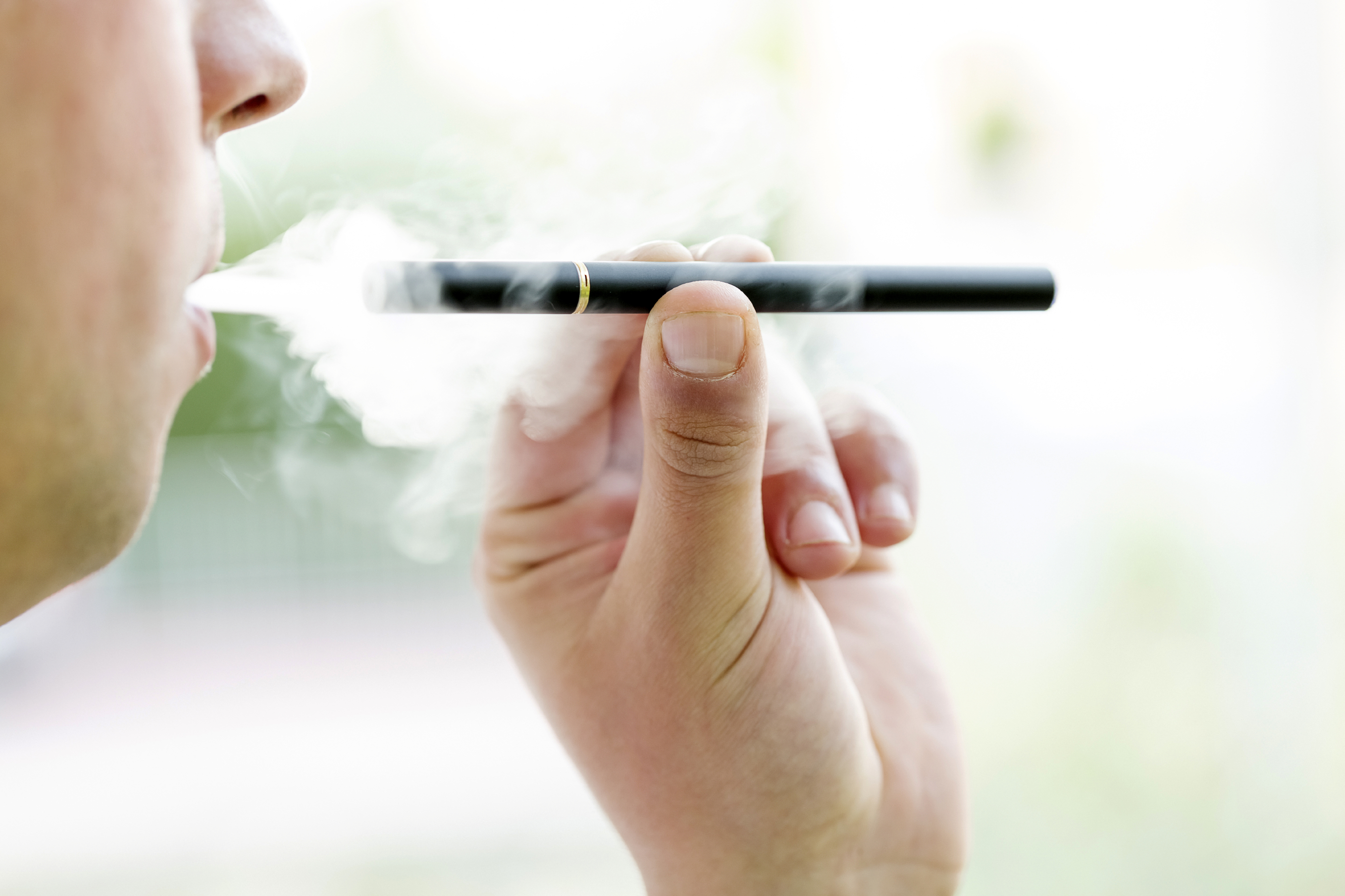 The whole process of peer review in public health research has been called into question by a new paper focusing on studies in the field of tobacco harm reduction (THR).

Carl V. Phillips and Igor Burstyn of the Consumer Advocates for Smoke-free Alternatives Association (CASAA) along with Executive Consultant at Carter and Day Brian L. Carter are questioning the perceived wisdom that peer review means a gold standard of credibility in public health research.

“A widespread belief holds that the journal peer ­review process has magical powers to ensure that published claims are correct,” the authors write.

“While this misperception has limited consequences in many fields, in public health it results in consumer, clinical, and policy decisions being based on blind faith in the accuracy of published claims.”

The authors reviewed 12 papers that were focused on THR and found the current system is woefully inadequate when it comes to spotting errors and correcting inaccuracies. They found all the research examined “suffered from major flaws,” and was not corrected after being peer-reviewed.

Public health research on products such as alcohol, tobacco and e-cigarettes is often used as the basis for major public policy decisions involving taxation and regulation. (RELATED: Think Tank: Banning E-Cigarettes Would Harm Public Health And Hurt The Poor)

The CASAA working paper argues that the vast majority of the peer reviews they analyzed “contained no substantive comments,” and those that did were centered on areas that were not even the “most of the blatant major flaws that we noted.”

In one case where a journal reviewer did comment on major flaws in a study, they were largely ignored and the paper was published with no significant changes.

One of the central problems with public health research, according to CASAA, is that there is insufficient quality control. The authors draw a comparison with the discipline of economics, where, unlike much of public health research, “few papers are submitted to a journal without having been circulated as working paper and presented at multiple seminars.”

“In the health sciences, by contrast, articles are often published with only a handful of people beyond the authors ever having seen the paper or even a presentation about the research.” The CASAA paper also found undisclosed conflicts among both the authors and reviewers of the studies it examined.

CASAA’S Chief Scientific Officer Carl V. Phillips, discovered “clear ideological/personal/intellectual competing interests among the authors of Popova, Hughes, Luo, Polosa, Edvardsson, and Atkinson (details in appendices, at the end of each CVP review) that were not disclosed by the authors. There were also a few cases of undisclosed financial conflict of interest.”

The CASAA researchers add that they themselves are favorably disposed to THR and concede that their “reviews were probably more emphatic in their objections to anti­THR polemic, bias, and disinformation than the relatively rare pro­THR examples.”

Nonetheless, their findings are a serious challenge to the credibility of many studies involving e-cigarettes and other smoking cessation devices. The authors don’t mince words and conclude the “faith in the journal peer ­review process is misplaced. Even at best, the process cannot promise that a published claim is correct, but in reality, it does not even ensure that patent major flaws are not present.”

“In public health, the phrase ‘according to a peer­ reviewed journal article’ seems to mean little more than ‘I read this somewhere.’”