DALLAS, November 18, 2013 – An article written for the Huffington Post by professor Matthew Lynch, Ed.D., provides a unique, chilling insight into the mind of an Obama supporter intoxicated by blind idealism.

“12 Reasons Why Obama Is One of the Best Presidents Ever” begins by acknowledging Obama’s made a “number of mistakes”, but stands firm his legacy will, “be remembered in the annals of history as a revered revolutionary.”

6 years into presidency, President Barack Obama seems to compete with George W. Bush in terms of extraordinary power abuse, constitutional crimes, perpetual scandals, and extraordinary corruption. He has earned an impeachment and a 39% approval rating. Judging his legacy prematurely is unwise, but so is glossing over his grave misconduct.

1)      “He is for The People. His actions have always been motivated by a sincere desire to do what is best for the majority, even if it meant losing ground with the wealthy, influential or powerful minority.”

Obama is no populist. He “supports Occupy Wall Street movement” but raised more money from Wall St. than any other candidate in 20 years. The financial criminals partially responsible for 2008’s economic disaster remain free. TARP corporate-welfare bailouts transferred $73 billion in taxpayer wealth to corporate cronies. Punishing hard-working taxpayers for playing by the rules while rewarding the fantastically rich criminals makes him a man of the people?

Please note: by Oath, Obama’s must preserve constitutional protections for all minorities, not favor special classes. He has eroded those protections against abusive government, granting his successor horrifying executive powers (see #2).

2)    “He is for civil rights. His outspoken support of gay marriage is an excellent example.”

1)    Obama invalidated the right to trial by signing 2012’s National Defense Authorization Act (NDAA), which expanded military detention powers for Americans. He threatened to veto it, lied and then was sued. Government lawyers continue arguing ruthlessly for the power to kidnap Americans. 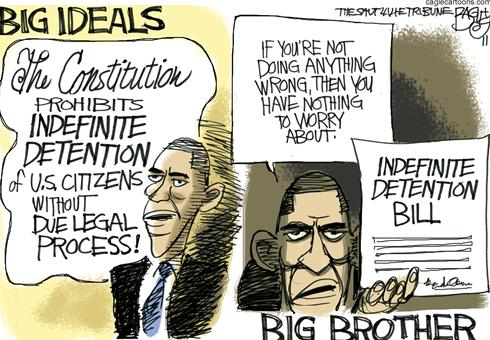 3)    Obama brags about hunting and caging whistleblowers reporting crimes and established the Insider Threat Program (ITP) which equates whistleblowing to “aiding the enemies of the United States”.

4)    Though Obama’s “Choom Gang” smoked massive amounts of marijuana, his administration is the most hostile to medical marijuana in history. Peaceful Americans from Colorado, Montana, Nevada, Washington and California have been assaulted, robbed and caged for following state law. They face millions in fines and decades in in prison.

Oh, and Obama reversed his position on same-sex marriage after alienating his LGBT allies because it was politically expedient. What a freedom fighter!

3)    “He is for one race – the human race. America has never been more unified as a people than it has been under the direct leadership of Barack Obama.”

The American people themselves have the honor of improving race-relations, not Barack Obama.

He politicizes racial tensions often with highly incendiary (and premature) remarks like, “If I had a son, he’d look like Trayvon”. His underlings race-bait, underscoring a divisive internal culture. Kathleen Sebelius compared Obamacare opponents to segregationists fighting for “lynching” and Eric Holder keeps the Trayvon Martin fire burning by threatening a civil rights suit against George Zimmerman.


America is actually more divided than ever before. 59% believe we’re moving in the wrong direction, 6 in 10 worry about the economy, 1 in 5 question the UNION. They blame Washington and Obama.

50-75% of the 14 million consumers who buy their insurance individually would lose their policies and Obama lied about it. 52 million may still lose their healthcare, rates may increase from 41%–77%. Narrower networks, fewer physician options, minimal personal choice and forced participation will likely result in poor quality.

But White House friends and cronies love ObamaCare. The struggling middle class will pay fines and high costs for healthcare they may not need or want, but the 1% president’s pals sit pretty. Compassion. 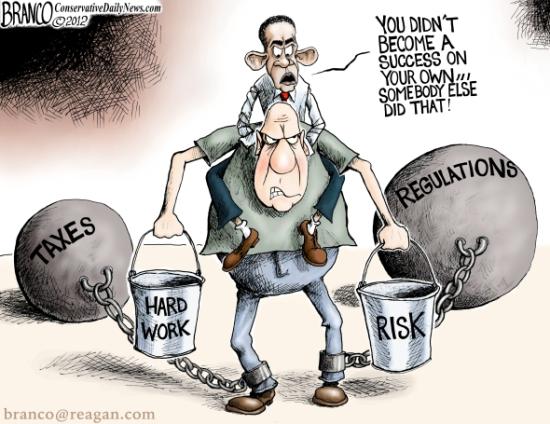 4 in 5 face near-poverty and unemployment. Small businesses, once America’s economic backbone, cannot stay afloat. There are many factors, but if Obama cared for the shrinking middle class, why pass $46 billion in new regulations and $11 billion more in one-time implementation costs? This is 5 times the cost of Bush’s administration.

11,327 pages of federal regulations have been added, mostly for small and medium-sized businesses. This array of nanny-state regulations transfers hundreds of billions of dollars from the citizen’s ledger to the federal treasury. These result in less innovation, job-creation, fewer development of new products and technologies, which results in fewer jobs, less disposable income and higher costs of living. 46% of employers won’t hire for fear of more.

Obama’s rich friends thrive while the middle class suffocates under the boot of big government.

6)    He is for women’s rights because of the Lilly Ledbetter Fair Pay Act.

Question: do the women of Pakistan, Yemen, Libya, and Afghanistan have a right not to be executed by a death robot?

In his first drone strike, Obama killed 36 women and children according to investigative journalist Jeremy Scahill, a former Obama supporter. Watch this devastatingly sad graphic. 98% of those killed are women and children. 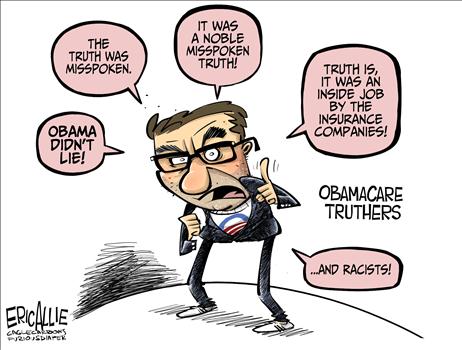 His administration is the most secretive since Richard Nixon. He’s also a habitual liar.

The deficit would be cut by 50%. The NSA isn’t abusing its power, every dime spent rescuing Wall Street was repaid and TARP was earmark free. Fast and Furious was Bush’s fault, the rich don’t pay their fair share, there were no “boots on the ground” in Libya, ObamaCare isn’t a new tax and it’ll pay for itself, so we shouldn’t mandate it.


Clean energy has its benefits, but it’s also another way to enrich campaign contributors and the government treasury, which surely isn’t a factor. 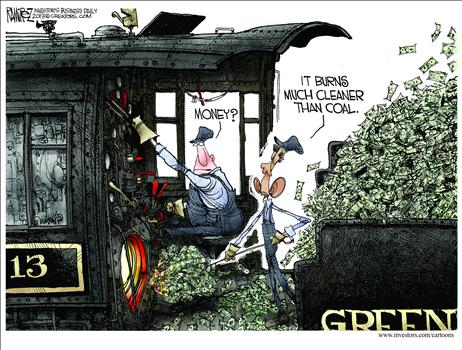 The claims-processing system has collapsed. Veteran’s healthcare is a national embarrassment. 800,000 to 1 million pending claims still sit on desks throughout nationwide facilities; veterans wait 219 days on average, nearly twice that long in large cities. Why? Billions of dollars and years later, the VA has no efficient database. Private companies could’ve solved this issue in a 10th of the time.

But thanks for killing Bin Laden.

The Iraq War was an epic blunder; thanks to Obama for withdrawing. The Afghanistan War is winding down at great cost and military families are grateful. Engaging Iran would be a costly mistake and we should applaud Obama’s resistance to severe political pressure from the warhawks and special interests. [contextly_sidebar id=”0c595fff760ab4d3b156994ea907ebdd”]

But when Obama’s not telling aides he’s “really good at killing people” with drones, he’s killing women and children with drones. Again, for every 50 murdered, 1 “terrorist” is killed. As Jeremy Scahill notes, Obama went from an anti-war candidate to guaranteeing “that many of those policies would become entrenched, bipartisan institutions in U.S. national security policy for many years to come.” Here’s why.

Goals are wonderful, but what are the actual results? We still rank below overseas competitors and the answer Obama says? Build bureaucracy and deliver mediocrity. This Washington Post editorial explains how Obama favors powerful teacher unions over the needs of disadvantaged children.

We haven’t seen anything yet. Common Core will more than likely destroy classroom innovation, create another layer of bureaucracy, and standardize a one-sized-fits all approach to education regardless of classroom needs, a tactic with proven poor results.

12) “He is for entertaining the masses. If we have to listen to a president yakitty-yak about this or that for another four years, we might as well pick one with charisma and charm”.

Being a witty comedian makes you a fantastic president? The maestro of America’s bread-and-circus both sings and dances, smiles and charms and because he’s cool! Lynch concludes that if you don’t believe president Obama is one of the best presidents ever, then you are not thinking objectively!

The article’s comments section supports Lynch isn’t alone, which is frightening. Think what you will of Obama, but soon, a successor will rise to an office with extraordinary powers and new precedents. As we wade into uncharted, murky constitutional waters, we cannot afford starry-eyed sycophantic personality worship. Skepticism, not childlike reverence, is required. We must evaluate actions, not rhetoric. By this test, Obama holds no candle to most of his predecessors. 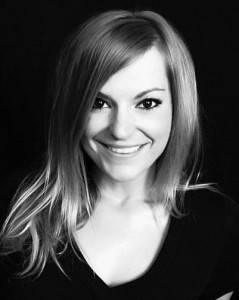