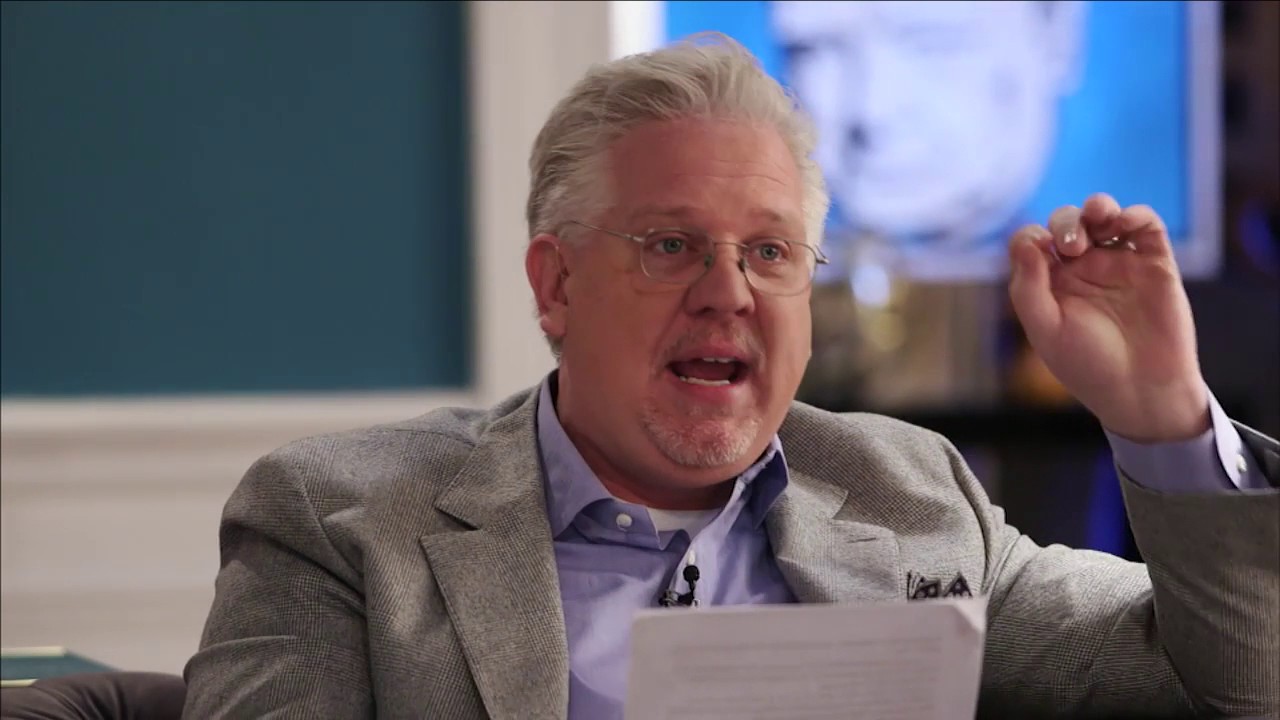 Early on Monday morning conservative media pundit and founder of the Blaze Glenn Beck addressed the most recent drama surrounding Tomi Lahren and her future at his media outlet.

Last week, the Blaze TV starlet Tomi Lahren told the liberal ladies at “The View” that she was pro-choice, a decision that obviously did not sit well with her conservative fan base. The whirlwind that ensued eventually spun off into reports that rumored her exit from the Blaze.

Here is how Beck carefully responded this morning:

“I don’t hire people that are sycophants or who have my opinion,” Glenn said. “I try to hire people who have a different opinion because I believe in being intellectually rigorous. I don’t want straw men. I want people to make a real argument on the other side so we can learn from each other and we can grow.”

“So I would disagree (with the idea) that you’re a hypocrite if you want limited government, and yet you want the government to protect life of the unborn,” Glenn concluded.

Why Repealing Obamacare would not Spell Doom for the Healthcare Industry