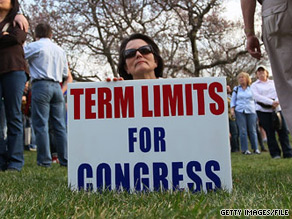 Darrell Castle has indicated that Super PACs should not be permitted to donate to political candidates, saying that “as a matter of public policy, it is very detrimental to the nation to allow large corporations to buy candidates and elections.” He also opposes term limits, quipping that we have already have them in the form of elections. He is also against the use of an independent redistricting commission to end the dubious practice of gerrymandering.