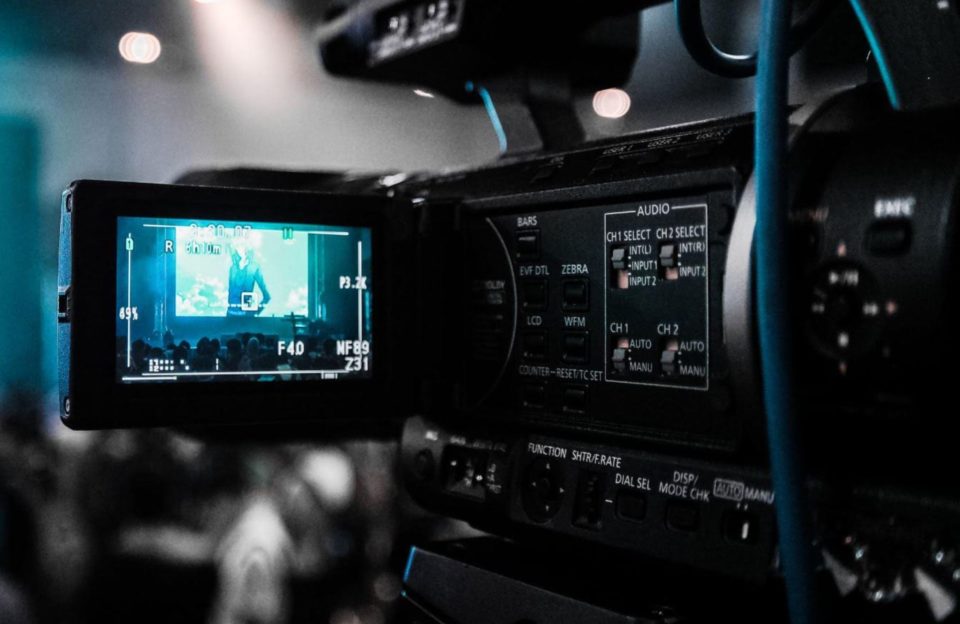 Sports documentaries are gaining more and more popularity in the past years, as they keep winning the Academy Award for Best Documentary. Be it basketball, Formula 1, climbing, football, or just events that interact with this area, there are many options to choose from when it comes to documentaries of this genre.

And there are billions of sports fans in the entire world. Getting to see the stories behind the show and the success is one of the things we tend to be curious about.

People can also place bets on different events, like to bet at Unibet, a betting agency with great odds on different sports. There are plenty of sports to bet on, including football, basketball and soccer.

Here are some of the best sports documentaries you can watch:

The Last Dance basketball mini-series aired this spring. The 10 episodes present the huge success of the ‘90s Chicago Bulls, when it won six championships. The Bulls still is the only team in the NBA history to have played in more than one final and win them all. Their 6-0 record is unbelievable not just for basketball, but for all sports when it comes to playing and winning finals and championships.

It was truly a phenomenon, a legendary sports dynasty, and one of the best teams in history of sports. Almost everyone in the industry knew about Chicago Bulls in the ‘90s, as it was one of the most famous teams.

Michael Jordan was the main figure in NBA for many years. He was so good that he won the MVP award in all the Chicago Bulls finals. Other great names from that team were Scottie Pippen, Dennis Rodman and coach Phil Jackson.

The Brazilian Ayrton Senna is considered by many as the best Formula 1 driver of all times, winning the title three times. He is a legend from the ‘80s and the ‘90s and he had a tragic end right on the track, after a very violent crash. Having so many fans worldwide and especially in his home country made him a legend after death.

At the time of his death, in 1994, Senna was just 34, and only two pilots in history had more titles than him – Alain Prost (4) and Juan Manuel Fangio (5). His great rivalry was with Prost, who won in the years when Senna finished second (1989 and 1993). Senna’s titles from 1988, 1990 and 1991 where behind a McLaren wheel. The movie is comprised of actual footage and won two BAFTA Film Awards, for Best Documentary Film and for Best Editing.

As it is in any other sports, the climbers too aim higher and more difficult than anyone before. This is why climber Alex Hannold wanted to be the first person to ever free solo climb El Capitan, a 3,000-foot high wall of rock in Yosemite National Park. The vertical rock is very appealing for climbers, and the movie is about Hannold’s attempt to climb it alone without any safety rope.

This adventurous documentary will keep you many times with your breath cliffhanging. The movie won the Oscar for Best Documentary, in 2018.

This movie focuses on the life of O.J. Simpson, a former American football (NFL) player and actor. He was acquitted in the case of the murder of his wife, but later convicted for a robbery in Las Vegas. The case was highly discussed for many years in the United States. But the mini-series is much more than this. It is comprised of five episodes, each the size of an actual movie, and also won the Oscar for Best Documentary, in 2016.

When it comes to the hidden face of the sport, there are discussions about the world of doping. There are unspoken truths about this phenomenon, and Icarus is a sports-thriller documentary which may go way beyond sports to the geopolitical world.

The movies is about an investigation into the use of steroids in professional cycling, which turns to be much more. The investigation finds a man who is behind one of the largest doping scandals in history. It won the Oscar for Best Documentary in 2017.

This is one of the greatest basketball stories, of two high school students in Chicago, William Gates and Arthur Agee, who dream of becoming professional basketball players. The five-year journey of the two is documented in three hours long movie which was nominated for the Academy Awards for Best Film Editing. That tells a lot about the huge work to get this movie done. It was extremely good received by the critics, with a 98 Metacritic score, the third highest, being one of the most iconic works in the entire documentary genre.