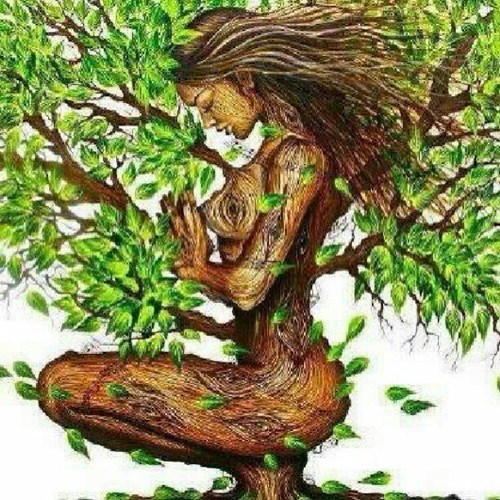 Environmentalists are increasingly claiming that global warming is a “women’s issue” and that the world needs “eco-feminism” as a path forward.

“We know that the world’s poor feel the effects of climate change most acutely, but it turns out there is an even more vulnerable subset to that population: women” reads the article The Sierra Club tweeted Monday.

The author worries about a “agricultural resource gap for women farmers” and that global warming could increase the risk of sexual assault. The author even notes that “women are too often portrayed only as victims of climate change who must learn to adapt, rather than potential leaders and decision-makers.”

Related: The Four Pillars of Western Society, According to Liberal Feminists

Ecofeminists believe that women and nature are bonded by  traditionally “feminine” values and their shared history of oppression by a patriarchal Western society. This patriarchal society is built on four intersectional pillars of sexism, racism, class exploitation, and environmental destruction.

The ecofeminist attempt to brand global warming as a “women’s issue” was powerful enough to get December 8 designated as “gender day” at the United Nations COP 21 Paris global warming summit. Predictably, the ecofeminists aren’t happy with the agreement.

“This agreement fundamentally does not address the needs of the most vulnerable countries, communities, and people of the world. It fails to address the structures of injustice and inequality which have caused the climate crisis,” Bridget Burns, co-coordinator of the global warming summit’s Women and Gender Constituency, said in a press release.

Environmentalist websites have already created a list of demands including a “gender-responsive approach” to global warming and banning nuclear power (which creates no carbon dioxide emissions). Other environmental websites  claim the COP 21 U.N. global warming summit is “ethically compromised” due to intense pressure exerted by “corporate environmentalism.” It also claims the conference ignores “climate debt,” the idea that rich countries owe reparations to poor countries for global warming. 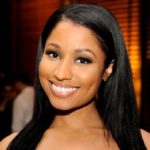 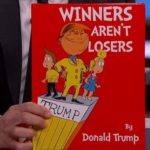