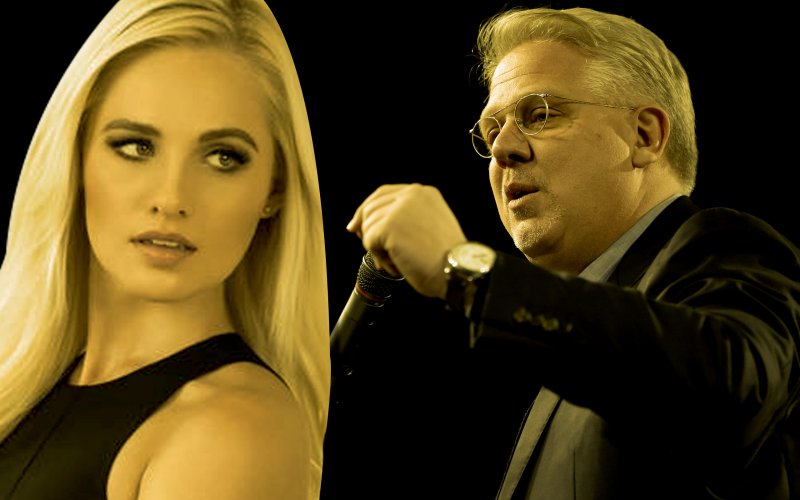 Conservative media mogul and founder of The Blaze, Glenn Beck, has returned fire at provocative “conservative” pundit and former starlet of the Blaze TV, Tomi Lahren, after she sued for wrongful termination and accused Beck of trying to “inflate” his profile with her circumstance.

Less than two weeks ago Lahren, following an appearance on ABC’s “The View” where she expressed a pro-choice stance on abortion and sounded as if she called pro-life small government activists hypocritical, slapped Beck and his outlet with a lawsuit. Her suit claimed:

“[Lahren was] understandably disappointed, saddened and in shock for being suspended for freely expressing her opinions, which certainly reconcile with what is the law of the land in the United States i.e., a women’s constitutional right to choose and in no way inconsistent with any of [Lahren’s] obligations under the Employment Contract.”

Well today, Beck and the Blaze, returned fire with their own 35-page countersuit, which alleges that Lahren was not fired for her comments on “The View,” rather it was over repeated bad behavior, and  regularly clashing with other Blaze personalities. The lawsuit also mentions that she at one point, she allegedly boasted that she would “own the company,” reports the Hill.

“Lahren turned down a number of advertisers on The Blaze for unexplained reasons, limiting any chance for The Blaze to recoup its investment into her and her show,” Beck’s countersuit reads, according to the Hill.

The complaint also states that Lahren was repeatedly “inappropriate and unprofessional” during her interactions with crew members during her Blaze TV show, “Tomi.” And it says Lahren broke company rules by revealing, in an interview with The Ringer, that her wardrobe budget ran to $40,000.

The countersuit reported some of her behavior as listed below: (per LawNewz.com)

In his response, Beck states that she was not fired from the network, and, in fact, she is still an employee who continues to receive benefits and compensation with full access to her social media platforms and company email, reports LawNewz.com.

Instead, the counterclaim contends, the company opted to exercise a standard “pay or play” clause which allows them to keep Lahren off air, and continue to pay her. The company claims this decision was made after a culmination of bad behavior by the conservative star, LawNewz.com said.

According to LawNewz.com, the Blaze was also not happy with Lahren’s unauthorized appearance on Nightline in which she blasted the organization.

The Blaze is seeking an order from a judge which would prohibit any public appearances without the Blaze’s approval (as per her contract), and prevent her from making disparaging or negative statements against Glenn Beck and The Blaze. The complaint also alleges that Lahren’s lawsuit is in violation of an arbitration clause which was part of Lahren’s original employment contract.

At this time, there has been no comment from Lahren or her representation in regards to the countersuit.

THIS IS AN ONGOING STORY AND WILL BE UPDATED ACCORDINGLY. 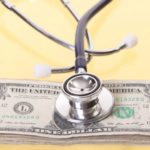 Health Care Insurers Are Freaking Out About Funding 2018 Plans 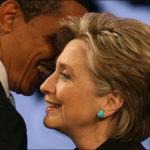