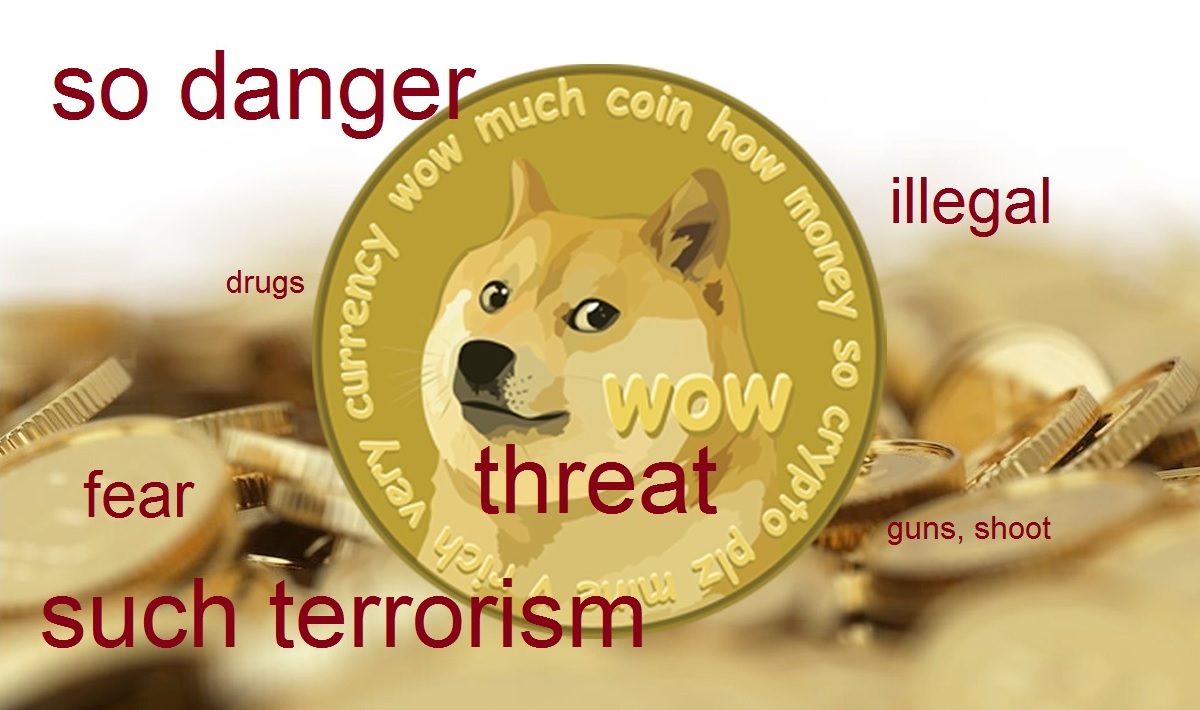 The Department of Defense had begun scrutinizing bitcoin as a possible terrorist threat. A memo from the Combatting Terrorism Technical Support Office, obtained by Bitcoin Magazine, says that “The introduction of virtual currency will likely shape threat finance by increasing the opaqueness, transactional velocity, and overall efficiencies of terrorist attacks.”

The memo suggests that “red flags” have been raised by the introduction of virtual currencies. It calls for “developing and deploying disruptive strategies to prevent” the flow of virtual funds to terrorists, and for more government oversight of websites that are accessed by anonymizing software.

The Department of Defense says it is developing the “ability to crawl a prepopulated list of Dark Web sites and gather information” and the ability to “discover new sites in the Dark Web as they materialize.”