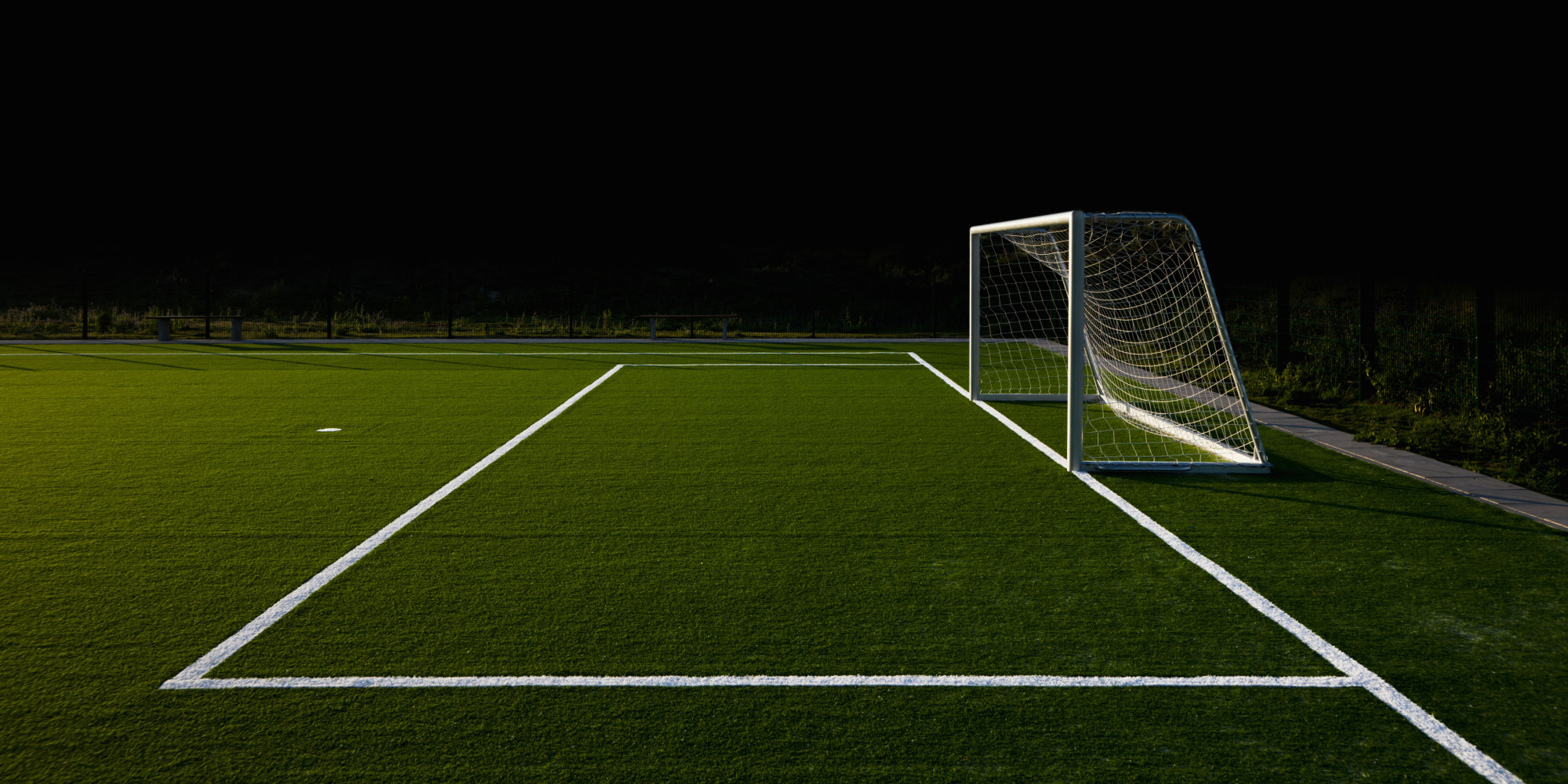 For English Premier League club Chelsea, things start and stop at Frank Lampard. When the team pried him away from West Ham in 2001, his arrival sparked an era of success under owner Roman Abramovich.

When he departed as the club’s highest-ever goalscorer in 2013, the Blues were to rely on a new generation of attackers who ultimately helped them lift the Premier League trophy the following year. Chelsea has won another league title since Lampard retired as a player but welcomed their former midfielder back as a manager last year.

His return has had quite an impact, with the likes of youngsters Tammy Abraham, Fikayo Tomori, Mason Mount, and Billy Gilmore all bursting through to the first team. And, for the most part, their roles were hardly nominal in the team’s push for a Champions League place, one they managed to secure.

Lampard’s second season in charge will leave much to be desired given the fact that he’s been handed a war chest with which to improve the squad. This has led to the Blues making some very expensive buys and they aren’t expected to stop there. So far, Timo Werner, Hakim Ziyech, Kai Havertz, Ben Chilwell, Thiago Silva, Malang Sarr and Xavier Mbuyamba have all been signed. At the time of writing, Lampard was believed to have secured a deal for Rennes goalkeeper Edouard Mendy and was looking to cap things off with West Ham and England star Declan Rice.

The club will be under pressure to bring in silverware right away but it could take them a bit of time. Unfortunately for Lampard, Abramovich has a reputation for being impatient with his managers, and the farmer’s status as a club legend is hardly reason to think he could be exempted from the Russian’s wrath should he fail to meet expectations.

The intent is quite clear, however. The Blues are keen on kicking off a new era under the man who helped embellish their standing many years ago. Whether or not he will be given time like Jurgen Klopp at Liverpool is something left to be seen.

England’s top flight resumed on September 12 after an abnormally short break and fans can enjoy betting as the Premier League returns – of course, that should always be done responsibly. The Blues are the 13/8 favorites to win their opening fixture on Monday, with opponents Brighton & Hove Albion 4/1 and a draw 10/3.

Lampard’s side is 10/1 to win the race for the Premier League title but Manchester City is favored at 4/5 in that regard. Current Champions Liverpool are 9/4 with the bookmakers, who rate City’s ability to reclaim their crown higher than Liverpool’s prospects of defending it.

Chelsea’s 8/1 to win the FA Cup, as are Manchester United. City’s also favored on that front at 4/1, with Liverpool at 7/1. Where the League Cup is concerned, Chelsea has been backed at 15/2 while Man City and Liverpool are 3/1 and 7/1 respectively. Man Utd are 8/1.

The Blues have been given a 20/1 shot to win the Champions League by most of the bookmakers but William Hill has them at 22/1. Current holders Bayern Munich are 9/2, with City edging them out as favorites at 4/1.