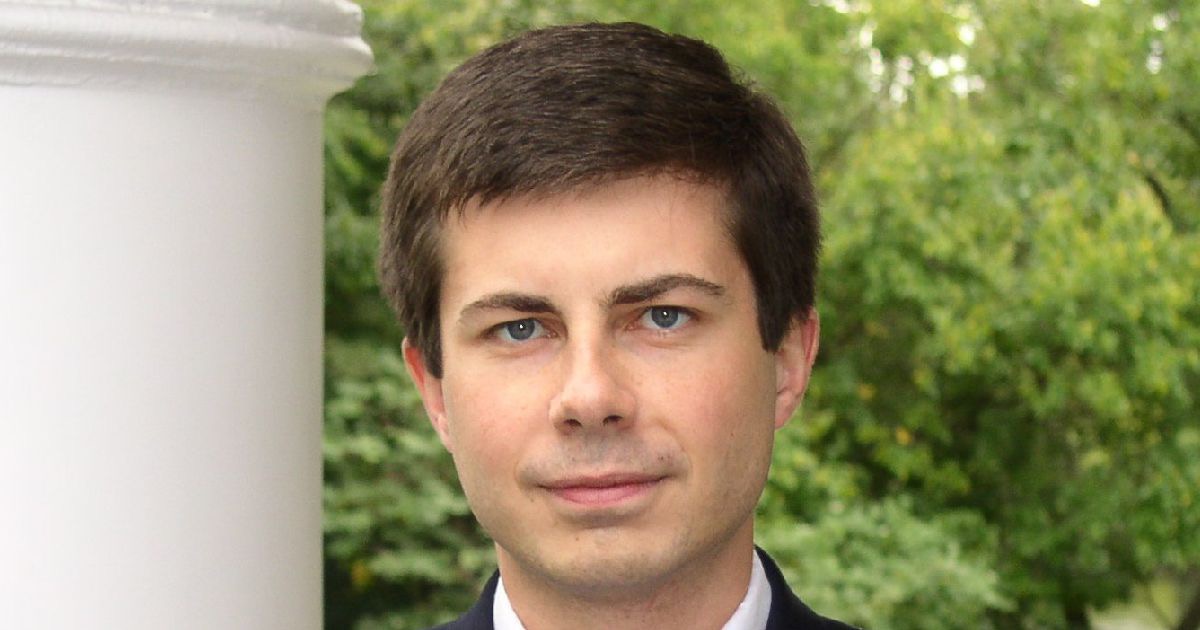 The 2020 Democratic presidential candidate spoke to reporters about the 2,246 medically preserved fetal remains family members found on former Dr. Ulrich Klopfer’s property in Illinois after he died on Sept. 3.

“I find that news out of Illinois extremely disturbing and I think it’s important that that be fully investigated,” Buttigieg said, according to a video from WSBT reporter Max Lewis.

“I also hope that it doesn’t get caught up in politics at a time when women need access to health care,” the mayor said.

“There’s no question that what happened is disturbing. It’s unacceptable,” Buttigieg added. He has not responded to multiple requests for comment from the Daily Caller News Foundation since Saturday morning.

Buttigieg has served as mayor of South Bend since 2012. Klopfer’s abortion clinic in the city, the Women’s Pavilion, closed down in 2016 due to violations of government codes in relation to abortion reporting, record maintenance and personnel records, according to state abortion clinic inspection reports, the South Bend Tribune reported.

[RELATED: Buttigieg Draws On Bible, Suggests Unborn Babies Can Be Aborted Up Until Their First Breath]