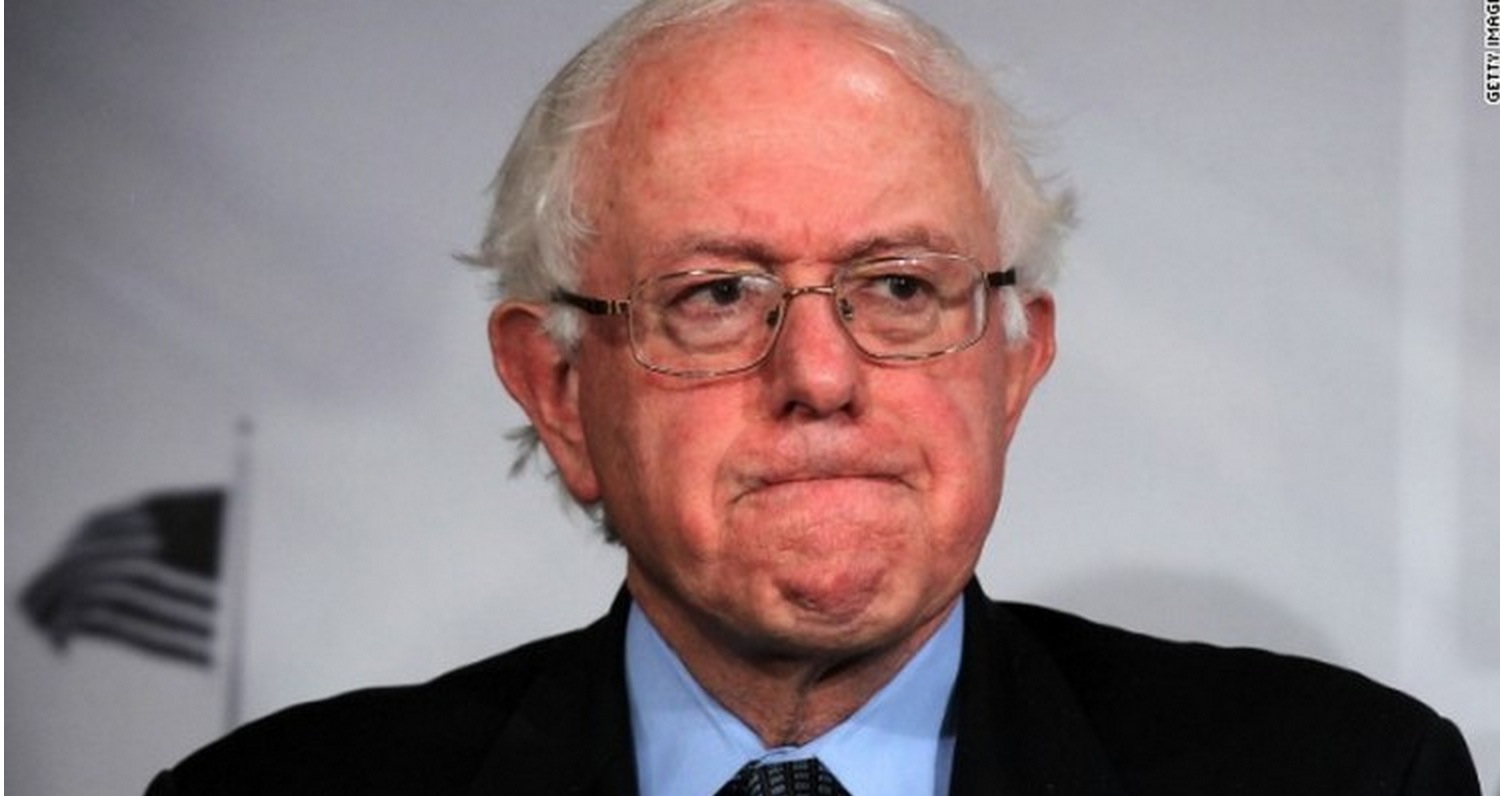 Democratic presidential candidate Sen. Bernie Sanders got his supporters fired up in a speech Tuesday, talking about all the problems in America and his socialist solutions.

The crowd also went wild as Sanders talked about how global warming is “causing devastating problems in our country.”

RELATED: Why Bernie Sanders Is Wrong About Everything

“The scientific debate is over,” Sanders said in a speech in Burlington, Vermont. “Climate change is real. It is caused by human activity, and it is already causing devastating problems in our country and around the world.”

And the crowd went wild. Sanders then warned of widespread devastation from extreme weather — not something people usually cheer about.

RELATED: Bernie Sanders Says We Should Be More Like Scandinavia, Here’s Why He’s Wrong

“And let’s be clear — if we do not get our act together and have the united states lead the world in combating climate change, there will be more drought, more famine, more rising sea level, more floods, more ocean acidification, more extreme weather disturbances,” Sanders told the riled up audience.

Sanders announced his candidacy last month, making him former Secretary of State Hillary Clinton’s only primary challenger so far in the run-up to the 2016 presidential campaign. Sanders is an outspoken socialist who has championed approaches to global warming that give the federal government more power over businesses and Americans’ everyday lives.

Sanders main advantage over Clinton, however, is that he is lockstep with environmental activists on everything from global warming to hydraulic fracturing. Clinton has had some trouble on that front because she has refused to publicly state her position on the Keystone XL pipeline.

Environmentalists even protested outside a Clinton fundraiser in San Francisco that was hosted by hedge fund billionaire Tom Steyer. Interestingly enough, Steyer funded much of the opposition to the pipeline, but seems to be supporting Clinton anyway.

Sanders has no such baggage among environmental activists, as he has come out against Keystone XL.

“Unless we get our act together, the planet that we’re going to be leaving to our kids and grandchildren will be significantly less habitable than the planet we have right now,” Sanders told MSNBC in January.

Here’s How The 2016 GOP Presidential Race Is Shaping Up