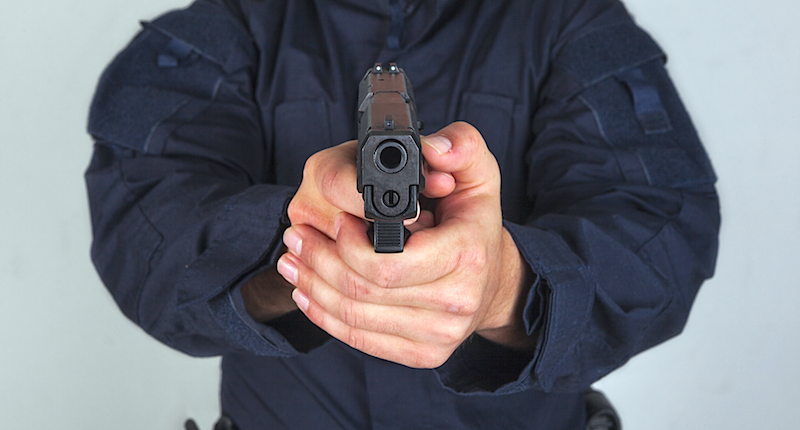 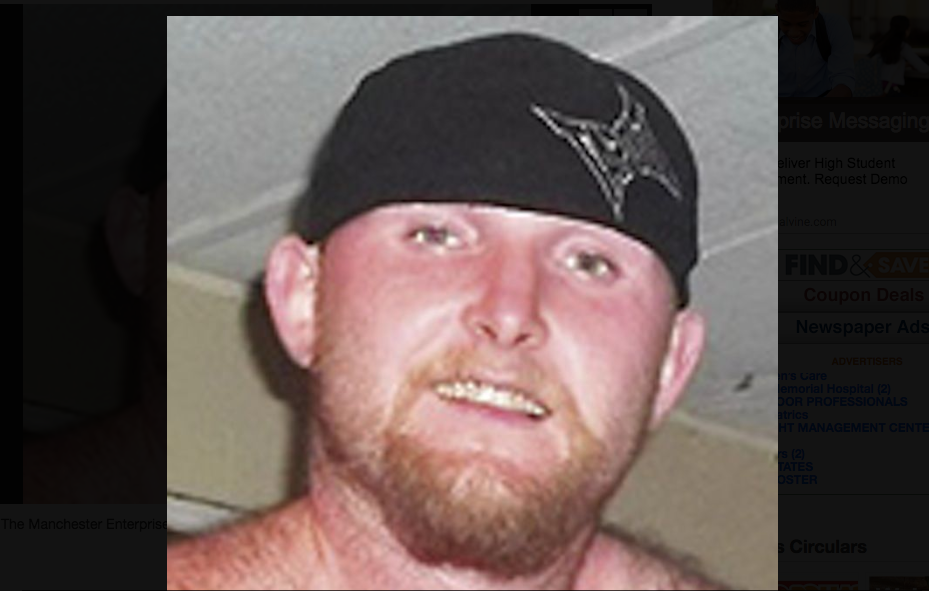 Brandon Stanley was shot by Officer Bobby Joe Smith as he tried to serve a warrant on Stanley. When Smith learned that Stanley was at the A&B Market, he entered the store.

Stanley had previously fled when Smith tried to serve him with a warrant a couple of days before.

Smith entered the store and shot Stanley twice, according to reports. One bullet hit Stanley in the chest.