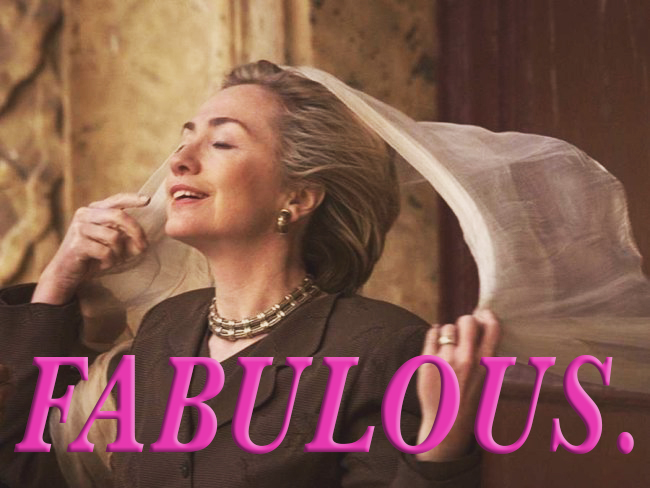 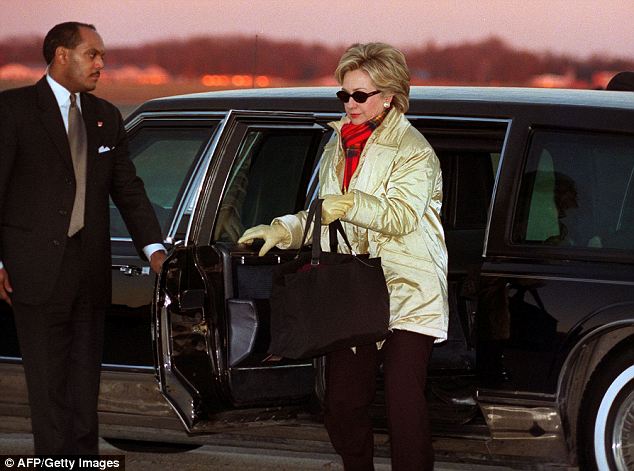 Former Secret Service agent to President Bill Clinton, Dan Emmett, revealed some of Hillary’s most princess-esque demands in his book “Within Arm’s Length.”

He talks about how Hillary hurled a book at the back of the head of one agent driving her in the Presidential limo and accused him of eavesdropping and profanely ordered agents to carry bags for her.

‘Stay the f**k away from me! Just f*****g do as I say!!!’ she is quoted as saying to an agent who refused to carry her luggage in the book Unlimited Access by FBI agent Gary Aldridge- another book complaining about Miss Thang.