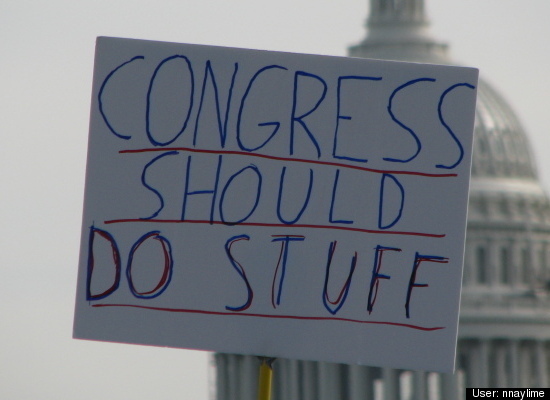 Congressman Thomas Massie (R-KY) recently told a group of Young Americans for Liberty students about his 500-yard dash that he frequently makes from his office to the congressional House floor. The purpose of the run is to prevent a vote on a bill without a complete quorum present, totaling 218 votes. You know, like, have real representation present. But whatever, its cool.

While Massie is literally running stuff in Congress, what are other representatives actually doing for their constituents? In the past couple years, a handful of public servants have revealed themselves as true servants to the people. Here’s a list of 5 of those cool kids. 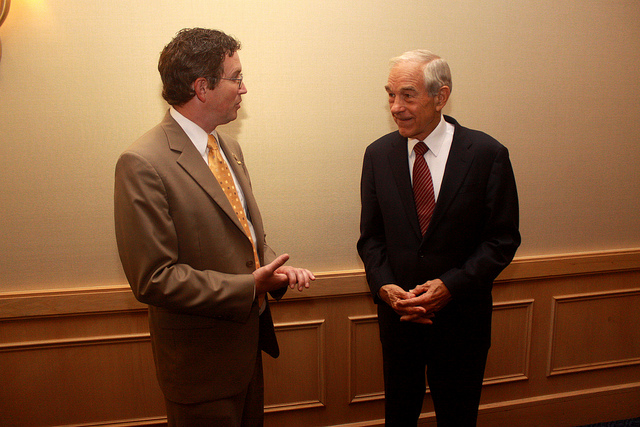 In addition to his patriotic jogs, Massie balls so hard when it comes to supporting legislation for the people. In 2003, Massie was an original co-sponsor of the Repeal 16 legislation that would remove the power of income tax from Congress. In the same year, he co-sponsored the Regulations from the Executive in Need of Scrutiny (REINS) Act, which would require Congressional approval for regulation expected to cost the economy more than $50 million, lead to a major increase in consumer prices, or adversely affect employment.

Massie was also one of the most vocal opponents to President Obama’s executive order for missile strikes in Syria two years ago, because it “would be an act of war,” being a decision that is meant to be above the president’s pay grade. They make ’em good in Kentucky, folks. 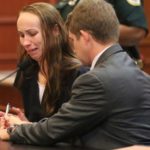 Why Do Girls Have A Right To Genital Integrity, But Not Boys? [PODCAST] 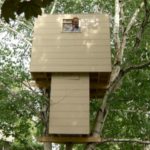