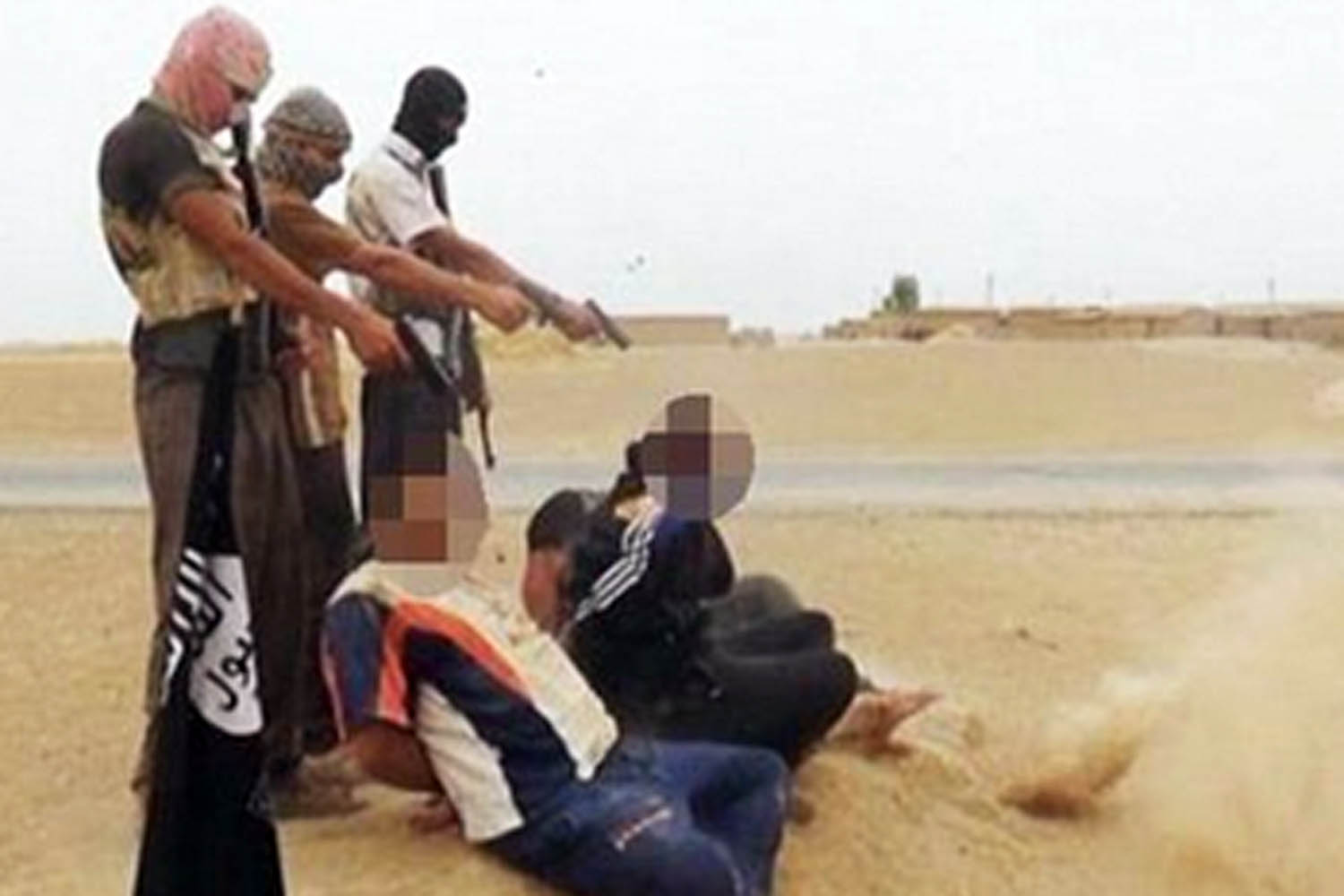 1. Use of Symbolic Execution Methods

While executions held by ISIS are common, their use of specific types of execution have caused the global stage to take another at the methods utilized by the Islamic State. Public executions, while used as a form to instill fear into the local populace, have become venues to send even broader messages to world as per their true intentions.

For Christians, ISIS has warned that they must either pay protection money to local Islamic State officials, convert to Islam, or flee. For Christians who refuse, they are crucified publicly.

In order to spread the word of their inhumanity, ISIS began posting the photos of their crucifixions online and via Twitter for the world to see.  Apart from just Christians, ISIS showed the extent of their evil when they set a Jordanian pilot on fire last February, in order to show the Muslim world that if you are not with them, you are against them.