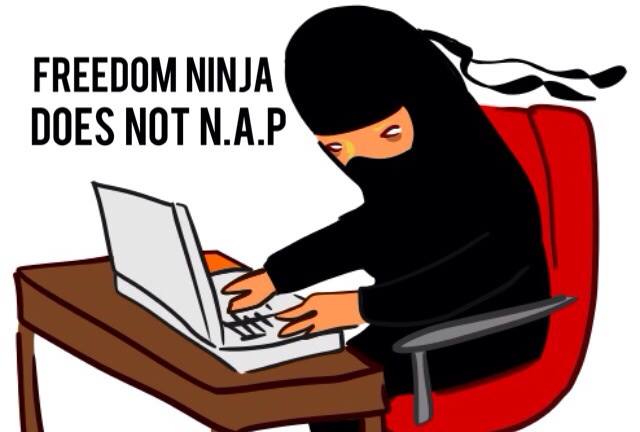 Why the Non Aggression Principle is Stupid: a further analysis of Matt Zwolinski’s argument

1. Parents don’t have the right to starve their children 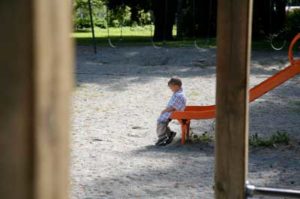 Maybe Murray Rothbard had a higher opinion than I have of the moral aptitude of children, but I think I speak for many people when I say kids aren’t born into this world as saints nor do they have the survival capability to handle life alone. This is an obvious point, but sadly, many libertarians tend to see children and other human beings in a materialistic view instead of treating them as human beings. In his highly controversial piece “Six Reasons Libertarians Should Reject the Non Aggression Principe”, Matt Zwolinski gave laid out reasons for rejecting the stupid and cumbersome principle (NAP) which has led libertarians of all strains to develop cult like behavior. The last point he made, which I feel should be number one, dealt with the NAP’s neglect of the positive rights of children:

“It’s one thing to say that aggression against others is wrong. It’s quite another to say that it’s the only thing that’s wrong – or the only wrong that is properly subject to prevention or rectification by force. But taken to its consistent extreme, as Murray Rothbard took it, the NAP implies that there is nothing wrong with allowing your three year-old son to starve to death, so long as you do not forcibly prevent him from obtaining food on his own. Or, at least, it implies that it would be wrong for others to, say, trespass on your property in order to give the child you’re deliberately starving a piece of bread. This, I think, is a fairly devastating reductio of the view that positive duties may never be coercively enforced…”