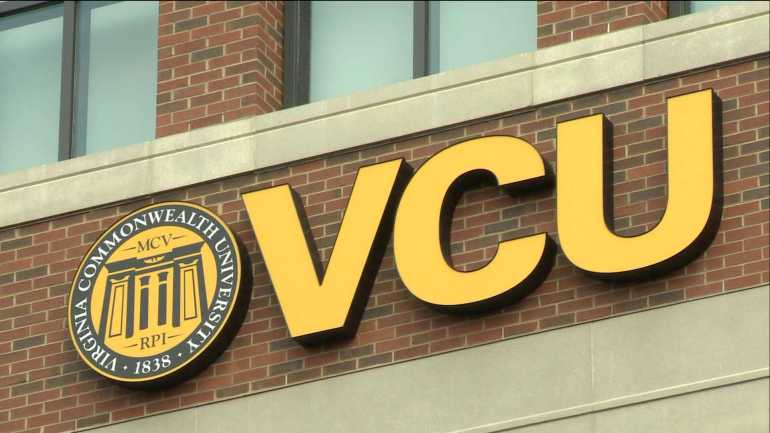 “Language is constantly evolving,” explains Virginia Commonwealth University in the introduction to the guide. “And these definitions are not by any means comprehensive. These are terms of self-identification and should not be used to label others without their consent.”

The handout, found on the Office of Multicultural Student Affairs section of VCU’s site, defines LGBTQIA+ terms for students.

“Cisgender privilege” is “the societal assumption and norm that all people are cisgender,” the handout reads. “There are basic civil rights and social privileges that a cisgendered person automatically receives that are systematically denied to transgender persons, simply because of their gender identity/gender presentation.”

While generally claiming transgender discrimination, the university fails to identify which civil rights and social privileges are denied to transgender individuals.

VCU refers to the “gender binary” as “the socially constructed idea that all people identify as either male or female,” insisting that the concept doesn’t account for identities between those two statuses. The university states that “gender spectrum,” a continuum of possible gender identifications, “replaces the gender binary.”

“Homosexual” is “a bit of an outdated term,” says the VCU handout, and “same gender loving” is the African American variant of “gay,” “lesbian,” or “bisexual.”

A “demisexual,” the handout continues, is “a person who is not immediately sexually attracted to other people. A person who’s [sic] sexual attraction to another person develops after developing a relationship (not necessarily romantic). Often considered within the asexuality spectrum.”

The university conveniently provides a “sexuality spectrum” — including a “pansexual” classification — on another page of the handout. The “gender identity spectrum” even delineates “genderqueer” and “agendered” for students.

VCU defines “pansexual” as “someone who is sexually and emotionally attracted to people regardless of their gender” and “genderqueer” as “a rejection of the gender binary (male/female) in favor of a more fluid, nontraditional identity.”

According to the university’s literature, “polyamorous” signifies “a consensual and ethical relationship between three or more people that involves both physical and emotional intimacy between all members of the relationship.”

VCU is not alone in its push to sanitize langue and impose “identity”-based vernacular on students. Other schools around the country have released similar manuals. The University of Nebraska-Lincoln encourages students to “interrupt/stop heterosexist behavior,” “not support jokes that degrade any group of people,” and “display a Safe Space or Ally card and explain their purpose or importance to those who ask.” Similarly, the University of North Carolina published and then retracted microaggression guidelines last June, which declared that statements such as, “I don’t know any LGBTQ people,” constituted microaggressions.

But unlike other academic institutions, VCU also clarifies practices that alter the outward gender of persons, like when a woman makes her chest seem more masculine by using “restrictive materials” to press her breast to her chest — called “binding,” — or when a man “wearing something in one’s groin region” to enhance apparent size of hidden organs. The latter practice is called “packing.”

The handout also notes that while “butch,” “dyke,” ”queer,” and “transvestite” have been used to demean members of the LGBTQIA+ community, they are being reclaimed by members of the group.