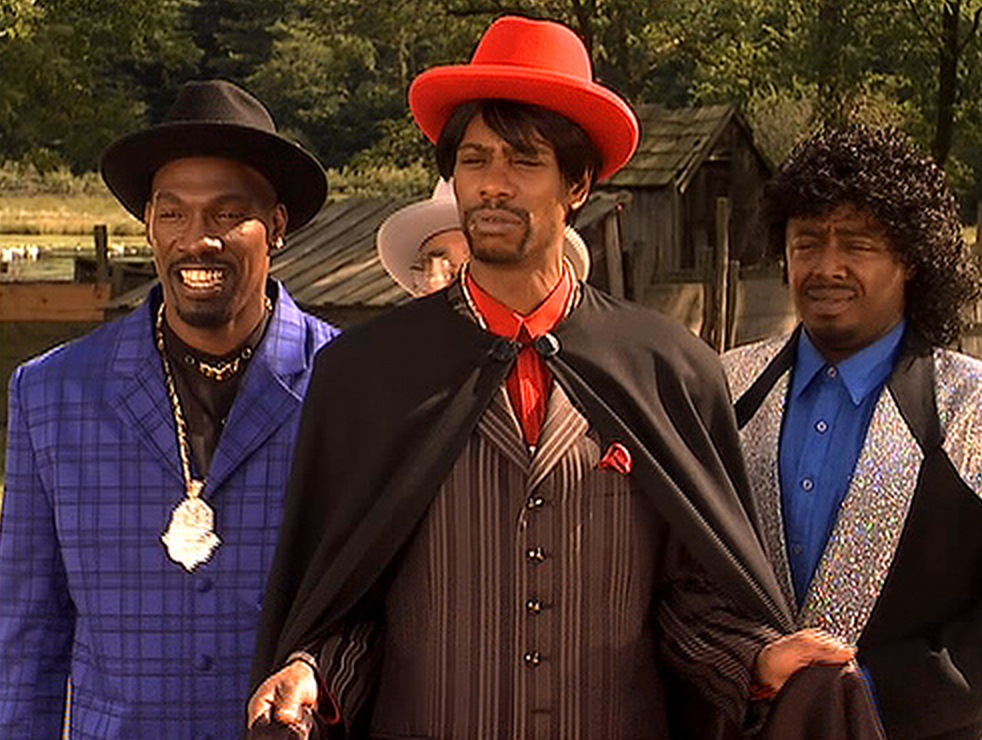 Cheers to the pussification of the human race.

New Zealand is now the most recent country to censor free speech on the Internet, preventing Tumblr trolls and cyber-bullies from being jerks to people online.

The country passed a bill called the Harmful Digital Communications Bill, in hopes of abetting cyber-bullying.

The bill would censor posts that are racist, sexist, show religious intolerance, or hassle people about a disability or sexual orientation.

The bill states that any online post that creates “serious emotional distress”  and is subjected to  “negotiation, mediation or persuasion,” but continues and creates the offenses of not complying with an order, and “causing harm by posting digital communication,” is deemed criminal.

So basically if someone calls you a hamplanet on Facebook and you ask them to stop, but they instead post a meme with “HAMPLANET” across your fat rolls, litigation is now permissible.

Haters can no longer hate.

The bill also includes an offense for “incitement to suicide,” the most serious offense, which would result in the years of jail for the offender.

There’s a safe harbour provision for Web sites, and here’s where the free speech arises. A platform like Facebook or Twitter (if they bothered) can opt into the safe harbour – but only if they agree to remove allegedly offending material either on-demand or within the bill’s 48-hour grace period.

The regime will be enforced by a yet-to-be-established agency that will make contact with publishers and social media platforms, and if it can’t resolve a complaint, the agency will be able to escalate it to the district court.

The bill passed 116-to-5 vote in New Zealand’s parliament. But Gareth Hughes, one of the four Greens Member of Parliament to vote against the bill said it was overly broad and “risks limiting our freedom of expression.”

Yes, You Really Do Eat More When You’re Drunk