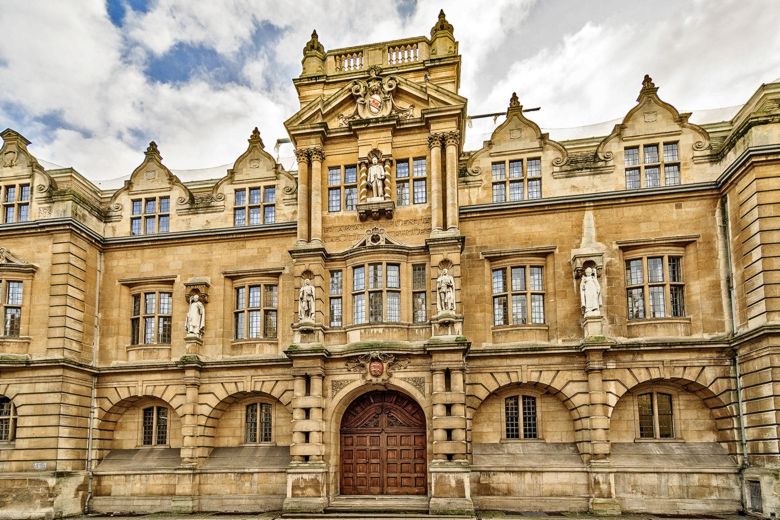 There has been a disturbing trend in recent years for student leaders at universities in the United States and the United Kingdom to silence views with which they do not agree. This silencing of dissenting voices by supposedly liberal student union leaders is one of the most illiberal things imaginable. Freedom of speech is the cornerstone of any democracy and is absolutely essential for the flourishing of individual liberty. It is enshrined in legal systems of all freedom-loving countries and underpins all other rights. That is why it is at the very heart of important documents such as the Constitution of the United States and the European Convention on Human Rights. The illiberal student union leaders who seek to silence speakers with whom they disagree would do well to remember the word of Beatrice Evelyn Hall, often mis-attributed to Voltaire, “I do not agree with what you have to say, but I will defend to the death your right to say it.”

This curtailment of free speech has led to further bizarre and troubling developments. For example, the primacy of freedom of speech has been usurped by freedom from speech. There is now a view amongst student union leaders that students have a right to a freedom from speech which they do not agree with or which they find offensive. Due to the rise in popularity of personality politics, some students are increasingly unable to cope with arguments which differ from their own views and opinions. They conflate their personalities and their beliefs so that any criticism of what they believe becomes, in their mind, an attack on their very being. As a result, many universities have banned guest speakers and removed topics from the curriculum lest a student encounter an argument which differs from their own way of thinking and they be forced to re-examine their worldview.

Furthermore, universities are facing increasing pressure to provide so called “safe spaces” on campus. The purpose of these safe spaces is to provide students who somehow happen to encounter a view point different from their own, a place where they can be free from anyone expounding views different from their own and where their own views and opinions can be reinforced. This is not at all unlike a child who, after having a nightmare, runs into his parents’ bedroom to be comforted and reassured that there is no such thing as monsters. This curtailment of free speech means that our universities are at risk of turning out students who believe that there is only one way of thinking and who will lack the ability to analyze and critique differing views and opinions. This is not only a tragedy in and of itself but also has potentially terrifying consequences for society as a whole. For example, if our universities are producing graduates who have been taught that theirs is the only right way to think and that those who disagree with them are bigoted and dangerous, how are they going to behave in their professional lives in business, academics, the arts and politics? We will find ourselves in a world run by close-minded people who believe that the only way to deal with dissension is to crush it.

However, the most disturbing trend within this movement is the desire to rewrite and to airbrush history. This new trend has been recently exemplified by the #rhodesmustfall campaign in which an Oxonian cabal has called for the removal of a statue of Cecil Rhodes, the 19th Century imperialist, from Oriel College, Oxford. These students claim that due to Rhodes’ links to colonialism in the 19th Century, the statue is symbolic of the oppression of minorities within society and that it is a form of violence against them. As a result, they argue, the statue of Rhodes must be removed. Many of the students involved in this campaign have directly benefitted as result of Rhodes’ largesse and have been able to attend the University of Oxford as a result.

This type of action is becoming increasingly popular on campuses in the United States and the United Kingdom. For example, there is a craze on college campuses to remove statues and rename buildings associated with people who did great things but who also held views which, by today’s standards, are unacceptable. The implication is that the great acts accomplished by those in the past should be overlooked and even expunged from history just because some of their views and actions were unacceptable according to the standards of a group of elite, western students.

I currently sit in a coffee shop overlooking Senate Square in Helsinki, Finland. At the very center of the Square, and covered in snow, stands a statue of Tsar Alexander II. One might have expected the Finnish people to demand the removal of the statue. However, they have rightly grasped that history is complex and that a statue erected in 1894 of a Tsar of a foreign nation who was coronated in 1855 is not, in 2016, necessarily an endorsement of everything that he and Imperial Russia did. Rather it is a reminder of the complexities of Finland’s history and its relationship with Russia. As the historian Herbert Butterfield wrote in 1931, “The study of the past with one eye upon the present is the source of all sins and sophistries in history. It is the essence of what we mean by the word unhistorical.” It is this which these students fail to grasp.

This craze for renaming buildings and of removing statues of people who held views that differ from our own standards is a blatant attempt to rewrite and to airbrush history. It is true that Cecil Rhodes committed terrible acts. Sadly, this is true of most people who achieved great things and rose to prominence throughout history. However, there is no justification for renaming buildings, removing their statues or banning the teaching of their ideas. The students calling for such action are attempting to make the past fit with their views of the world by ignoring and even expunging the contributions of great people just because they happened to hold views which they classify as unacceptable. This is negationism worthy of an issue of Pravda.

The Oldest Castro Brother Is Dead