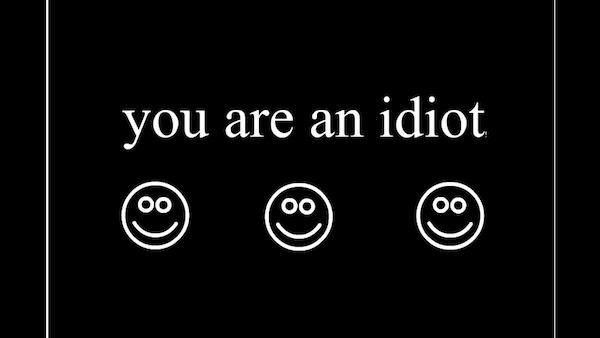 How Not to Teach Gun Safety

INDEPENDENCE TOWNSHIP, Mich. A 36-year-old Michigan man decided to teach his girlfriend about gun safety by demonstrating to her that his three handguns are safe when not loaded. He chose to do so by putting the guns to his head and pulling the trigger.

The third handgun was loaded.

He was pronounced dead at the scene, and authorities officially ruled the man’s death as a suicide.

According to Undersheriff Michael McCabe, “(The situation) is pretty unique, as I have never heard of anyone testing out the safety of a gun by pointing at their head and pulling the trigger.”

Three children under the age of 12 were in the home at the time of the shooting.  Fortunately, none of the children were injured or witnessed the shooting.

According to the girlfriend, the man had been drinking most of the day.

It’s generally a poor idea to mix alcohol and firearms, as is pointing a gun at oneself and pulling the trigger in order to demonstrate that the firearm isn’t loaded.