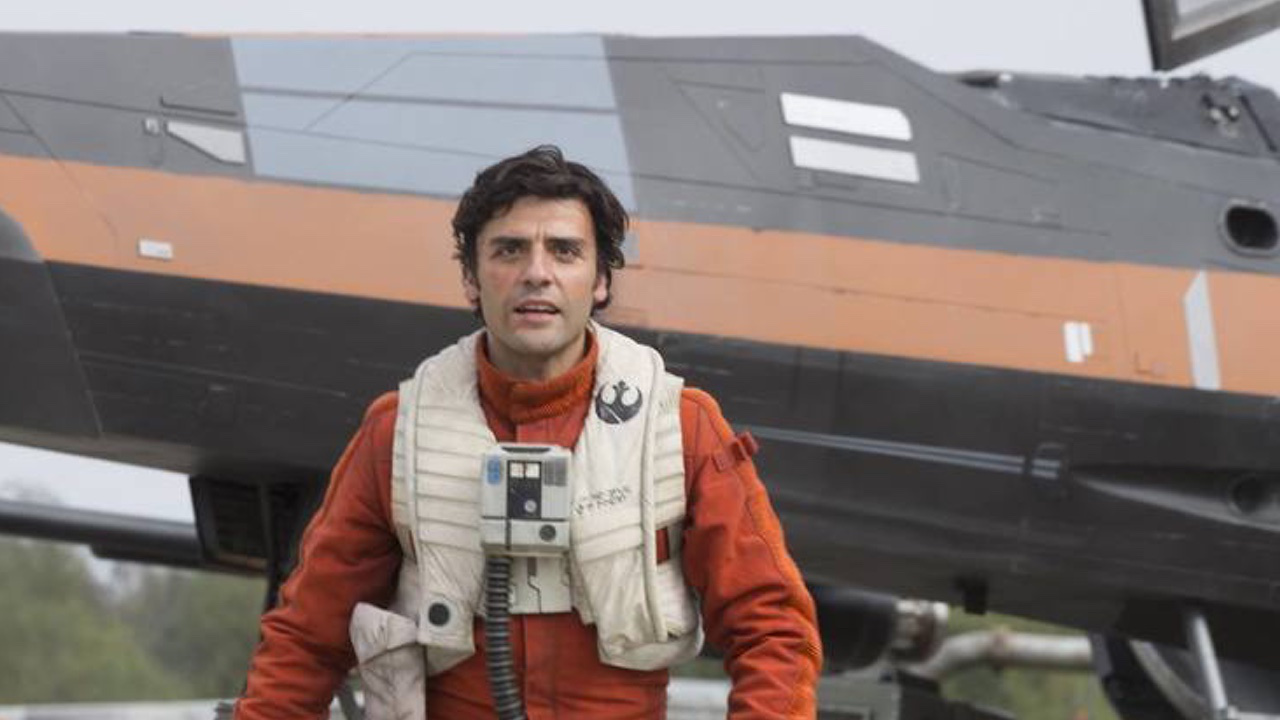 Liberals across the internet are incensed that Star Wars actor Oscar Isaac has been photographed sporting an Atlas Shrugged t-shirt. The five-year-old photo of the Hollywood star sporting the shirt displaying the title and cover likeness of Ayn Rand’s controversial novel has made its way around the dark recesses of the internet where the perpetually offended lurk.

The shirt suggests Isaac could be an Objectivist, a proponent of Rand’s philosophy of rational self-interest and capitalism, or that he may have libertarian political leanings. While there is a difference in the ideologies, the two have become closely associated with each other over the past decade, thanks in part to the recent trilogy of theatrical movies based on the book.