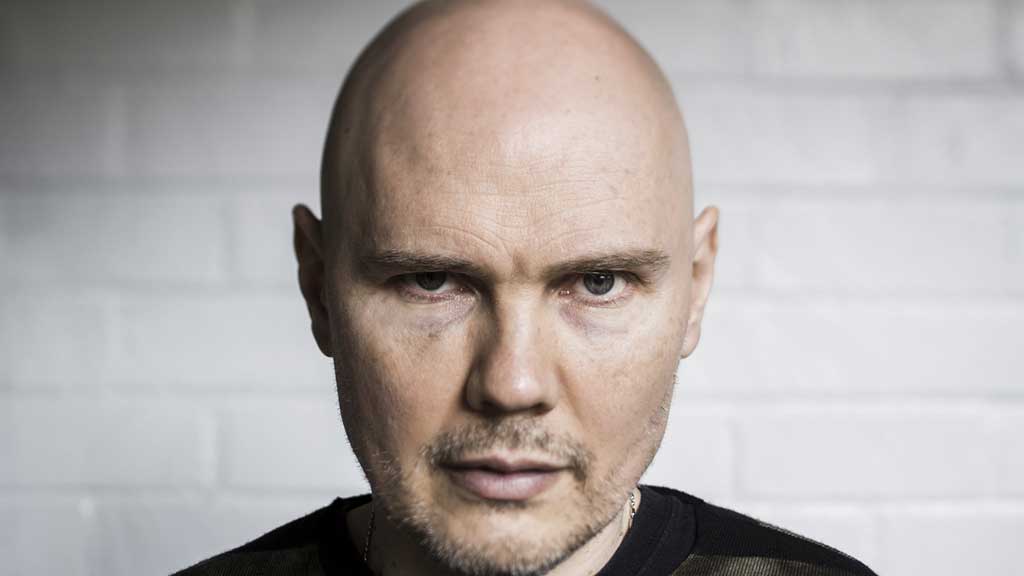 Legendary grunge rocker Billy Corgan recently made a controversial political comparison while chatting with his buddy Alex Jones on Jones’ talk show: that social justice warriors are as bad as Maoists or KKK members.

“They’re Maoists. They have the Little Red Book in their hand. You’re not gonna get them back … The only thing that’s going to adjust their ideological fixation is reality.” Corgan went on: “If you could go back to Selma, 1932 and the Klan member spitting in some person of color’s face, don’t you think that guy thought he was right too? OK. So how is this any different?”

Make no mistake, Billy Corgan has been infamously cozy with more objectively conspiratorial beliefs, having made anti-vaccination comments in the past. So these latest statements might be easily written off by some as equally baseless. However, it’s worth noting that Corgan is speaking from a different place, here, in personal observation and opinion, and not some claim to authoritative position. He’s not calling for SJWs to be shut down; he’s speaking out on what he considers to be detrimental groupthink, noting: “If you think someone is dumb or uneducated or a bigot or something, mocking them is not usually the best way to get through to them.”

More people from various political might just agree with him on this one.

Read more at The Guardian.

What Went Down at Milo’s Talk at American University

Professor Reportedly Hacked to Death by Muslim Militants in Bangladesh