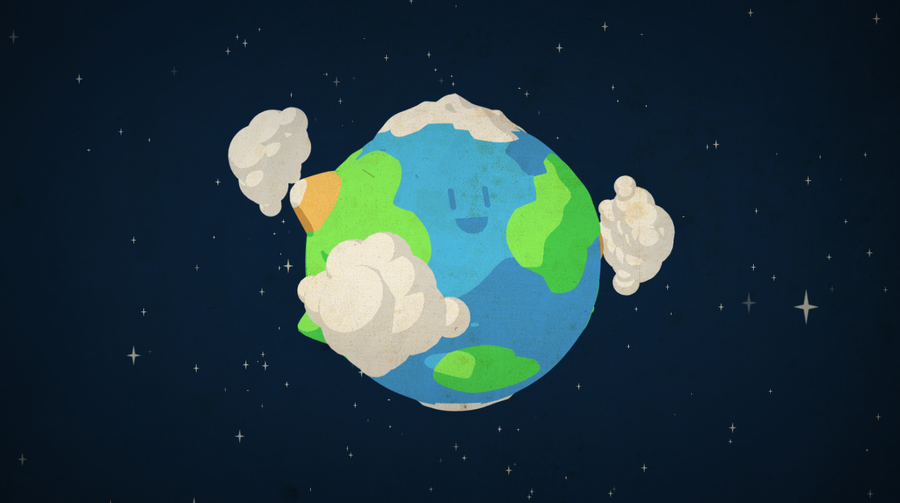 After September of this year, the Earth will be entering its 22nd year without statistically significant warming trend, according to satellite-derived temperature data.

Satellite data from the Remote Sensing Systems (RSS) group also shows a prolonged “hiatus” in global warming. After November of this year, RSS data will be in its 22nd year without warming. Ironically, the so-called “hiatus” in warming started when then vice President Al Gore and environmental groups touted RSS satellite data as evidence a slight warming trend since 1979.

Source: RSS, http://www.drroyspencer.com/latest-global-temperatures/
For years, climate scientists have been debating the “hiatus” in global warming, pushing dozens of explanations for why global temperatures had not risen significantly in the last decade or so in the surface record and for the last two decades in the satellite record. but the debate was cut short in June when the National Oceanic and Atmospheric Administration published a study claiming the “hiatus” never existed.

“Newly corrected and updated global surface temperature data from NOAA’s [National Centers for Environmental Information] do not support the notion of a global warming ‘hiatus,’” wrote NOAA scientists in their study.

The study was highly criticized for inflating the temperature record since the late 1990s to show vastly more global warming than was shown in older data. The warming “hiatus” was eliminated and the warming trend over the period was more than doubled.

“There’s been so much criticism of NOAA’s alteration of the sea surface temperature that we are really just going to have to use the University of East Anglia data,” Pat Michaels, a climate scientist with the libertarian Cato Institute, told The Daily Caller News Foundation.

But what Michaels and others say is more problematic is the growing divergence between NOAA’s new temperature data versus satellite data and records from the UK Met Office. NOAA’s data shows significantly more warming than Met Office or satellite records.

“It’s a major problem because outside of the north polar region, the upper troposphere is supposed to warm faster than the surface,” Michaels said.

“Pretty much every projection made by our climate models for sensible weather is simply not at all trustworthy,” Michaels said.

Did Obama and the Koch Brothers Just Become Best Friends?