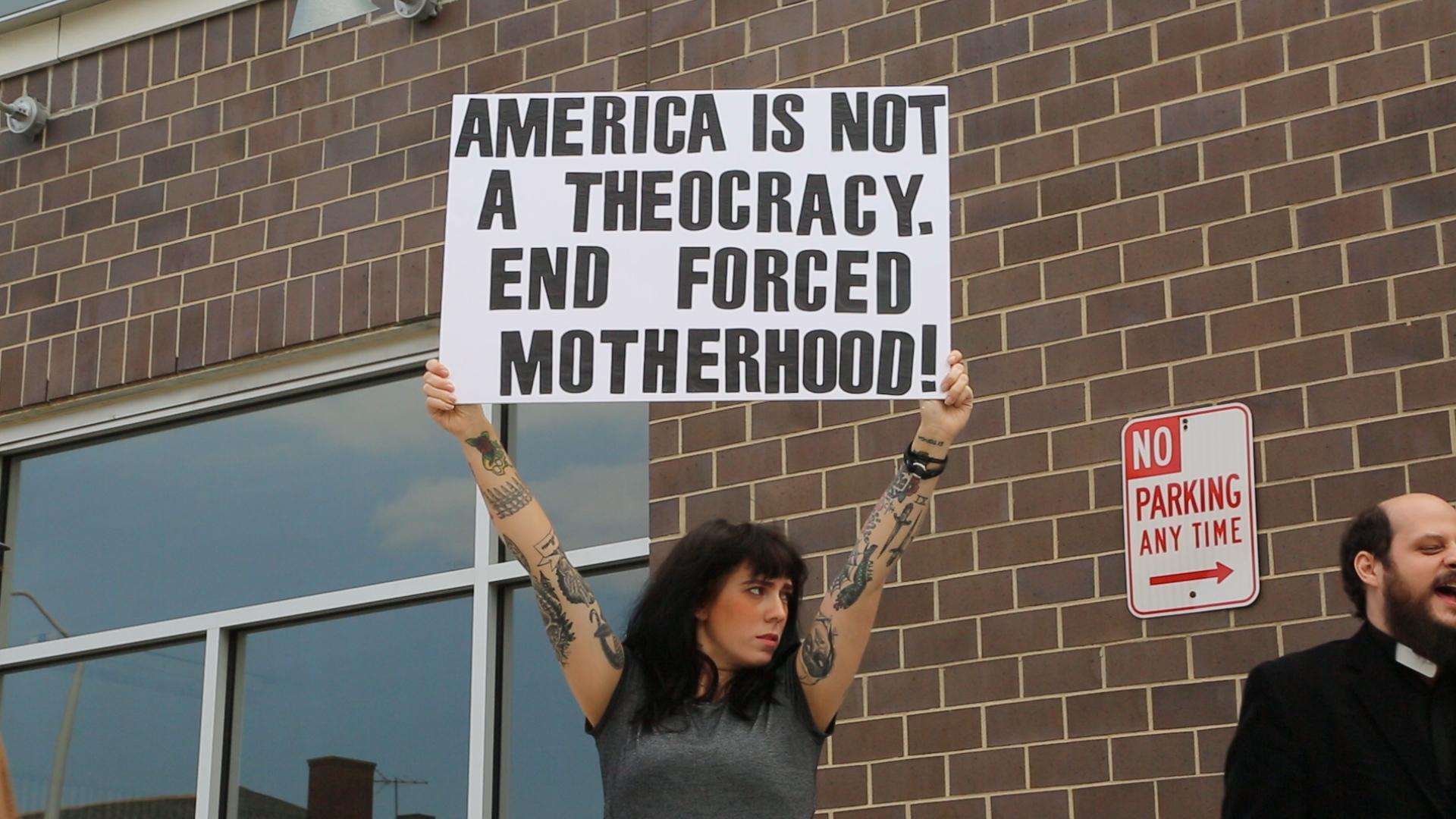 The Satanic Temple is hosting a pro-abortion fundraiser on Valentine’s Day titled “Hugs and Kisses for Satan.”

The liberal group known for trolling Christians across the United States is seeking to raise funds in support of two pro-abortion lawsuits filed against the state of Missouri. Both are filed on behalf of a pregnant woman seeking an abortion in the state. She objects to laws requiring a 72-hour waiting period before the abortion procedure and that she must be given reading material saying the procedure ends a human life. The suits are filed at both the state and federal level on religious grounds.

“The Temple objects to these restrictions on religious grounds because they violate the Temple’s belief in the inviolability of one’s body,” the group said in a statement announcing the fundraiser Thursday.

Participants in the fundraiser are supposed to gather pledges of money according to the number of hugs and kisses they receive on Valentine’s Day. So if a sponsor pledges $1 per hug or kiss, and the participant gathers 20 hugs or kisses, that would send $20 into the pro-abortion lawsuit fund. The group will award prizes to whomever gets the most physical contact and/or money.

“Be polite and respectful at all times,” a sheet detailing protocol reads, anticipating problems with people who might be overly eager in their pursuit of pro-abortion funds. “As participant, you are asking another person to hug or kiss you, which is designed to assure that contact is consensual. If a person shows no interest; move on immediately.”

The Satanic Temple is known for seeking out lawsuits against schools and towns that incorporate Christianity, such as Christian after school programs or public references to the religion in town buildings. Last year the group forced an elementary school to host an after-school Satan club, after a lawyer advised the school district it would lose a lawsuit if the club is denied. 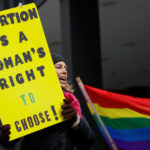 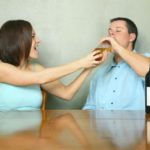 SCIENCE: You Can Finally Blame Your Wife For Your Drinking