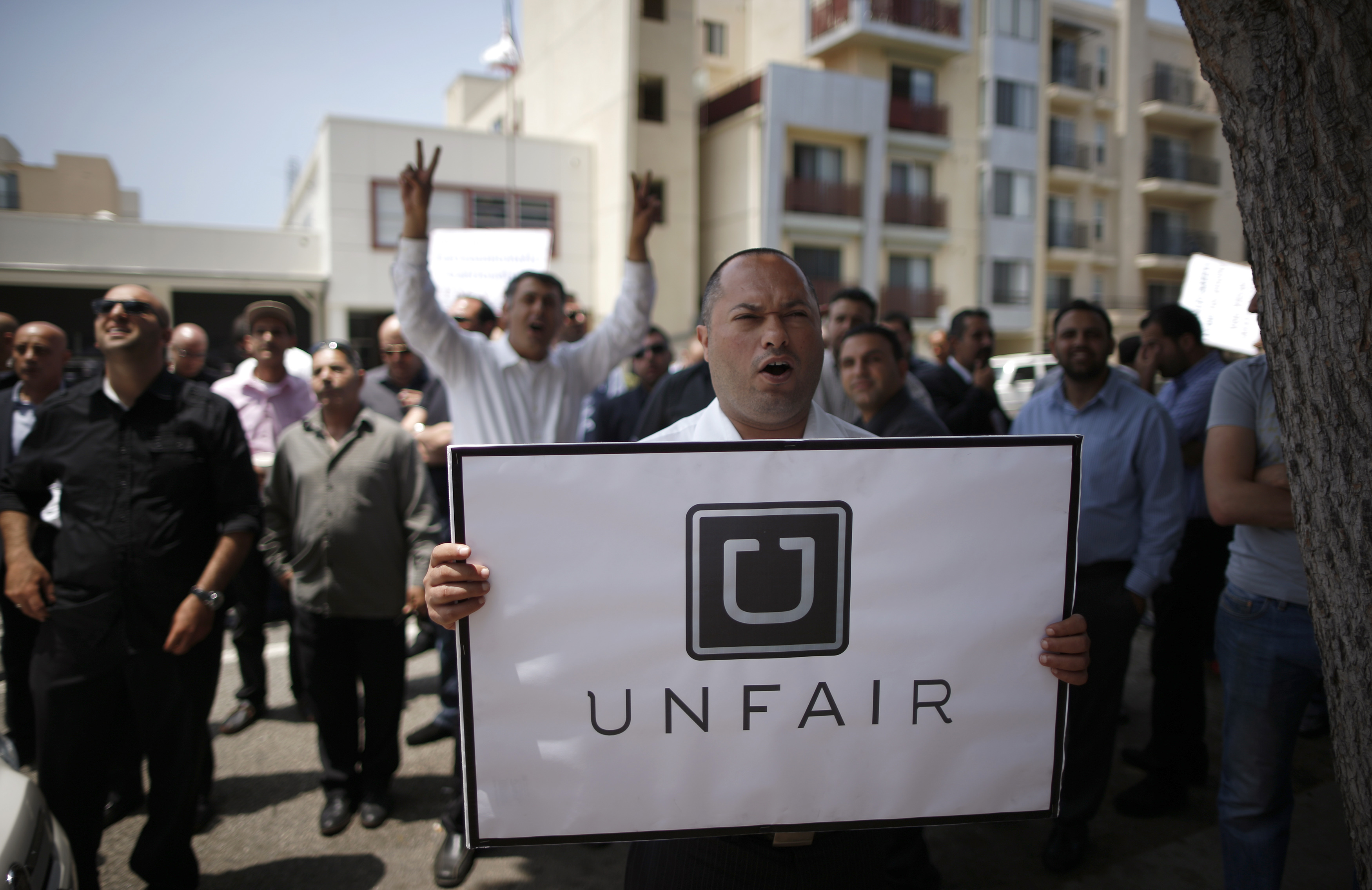 Uber drivers could be forced to wait five minutes before picking up passengers in one of its most successful cities if regulators pull the trigger on a host anti-competitive rules.

Transport for London (TfL) has suggested that Uber drivers should be stuck with a five-minute delay, a ban on GPS driver-location in-app, and forcing ride-sharing companies to take bookings up to seven days in advance.

TfL claims the regulations are intended to tackle traffic and air pollution due to the rising number of cars on the road. According to an in-house Uber study, the rules wouldn’t just make life more inconvenient for consumers, but would hammer the pocketbooks of Uber drivers.

If TfL introduces the five-minute wait, the average Uber driver could lose as much as $1,500. The study estimated that 43 percent of trips booked with Uber in September began within five minutes.

Uber’s regional manager in London, Jo Bertram, attacked TfL’s proposals, saying they would “take money away from hard working partner-drivers and also create a safety issue with people banned from getting into their car, even after it’s booked and waiting right there.

“And they would add to congestion as cars will be forced to hang around, clogging up streets before being able to start trips. Let’s keep London moving, not slow it down.”

If TfL’s proposals go ahead the number of trips made in London could be slashed by 144,000, with Uber drivers wasting 52,000 hours a month waiting to pick up their customers.

London’s traditional black cabs by contrast are free to be hailed by customers at any time by pedestrians signaling them on the sidewalk. Londoners haven’t taken the prospect of new regulation stifling Uber lightly, with more than 130,000 signing a petition against clamping down on the ridesharing app. TfL’s consultation will continue until December 23.

TfL’s five-minute wait closely mirrors one of France’s most infamous anti-Uber regulations. The so-called 15-minute rule, which was heavily lobbied for by French taxi drivers, forced Uber drivers to wait 15 minutes before picking up a customer. The rule was eventually thrown out by the French courts.

Texas: For The Last Time Fracking Doesn’t Cause Earthquakes