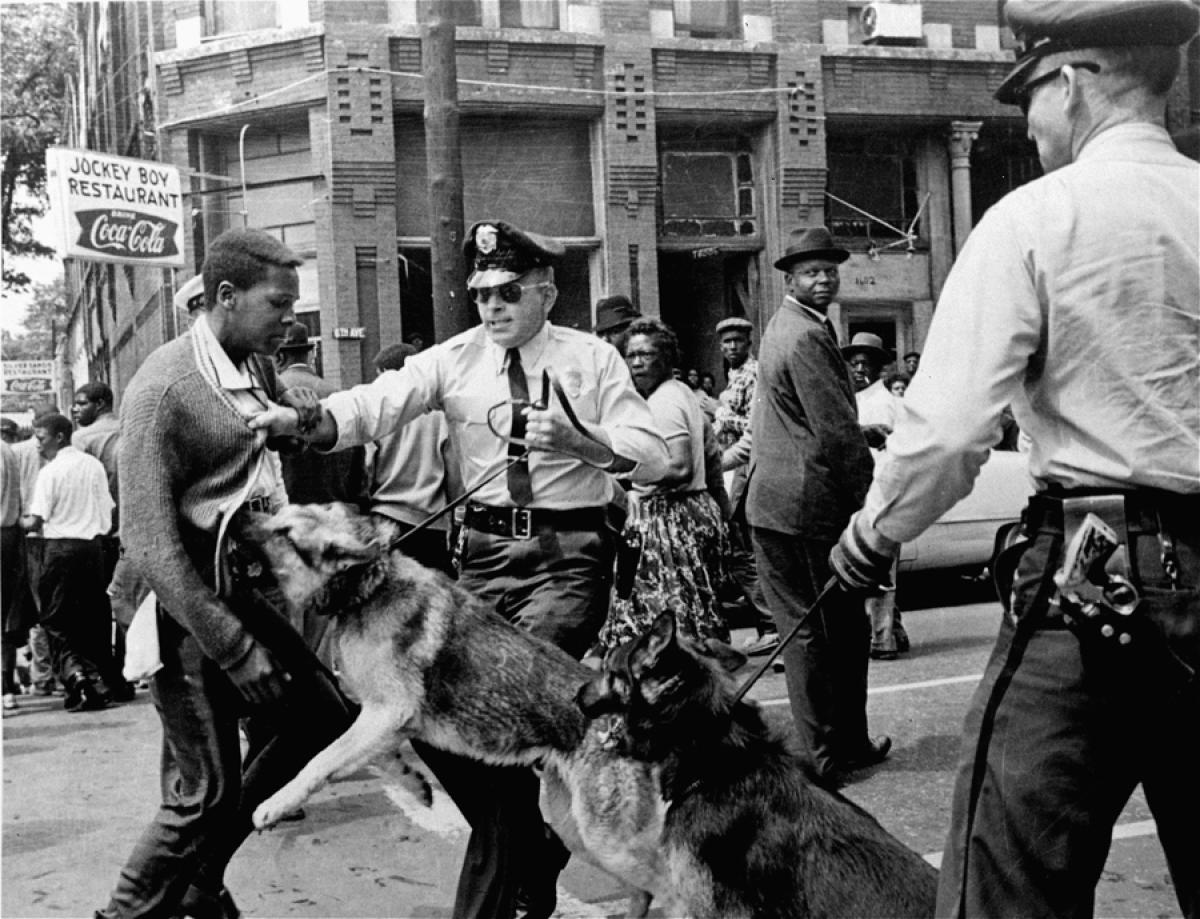 The Democrats are at it again: using hateful and racially charged imagery to raise money.  They seem to forget that some of the ugliest chapters in America’s history regarding racism featured their party prominently.

The Democrats were the party of slavery, Jim Crow, the Ku Klux Klan, and later, eugenics.  As a reminder, here are some famous racist Democrats from history and today.

Slave trader and Lieutenant General of the Confederate Army, Nathan Bedford Forrest is the founder and first Grand Dragon of the Ku Klux Klan. Forrest was accused of war crimes during America’s Civil War for allowing his men to massacre hundreds of black Union Army alongside Union sympathizers.  His Confederate superiors cleared him of wrong doing.

Elected to the Governor’s office of Alabama in 1963, George Wallace became a figurehead for Southern segregationists.  That year he attempted to block the federally ordered integration of Alabama schools. In an attempt to prevent enrollment by black students, Wallace stood at the door in obstruction at the University of Alabama.  He also tried to prevent four students from enrolling in Huntsville schools.

Wallace is famous for declaring in his inaugural address: “In the name of the greatest people that have ever trod this earth, I draw the line in the dust and toss the gauntlet before the feet of tyranny, and I say segregation now, segregation tomorrow, segregation forever.”

Wallace later recanted his views and apologized to black leaders.  But his political legacy will always be marked by hate and bigotry.

Robert Byrd is the longest-serving Senator in US history.  A lifelong Democrat, Byrd was also an active member of the Ku Klux Klan.  After helping to found West Virginia’s chapter Byrd was soon elected to its highest officer’s position: Exalted Cyclopes.

In a letter to Senator Theodore Bilbo penned in 1946 Byrd wrote “I shall never fight in the armed forces with a negro by my side … Rather I should die a thousand times, and see Old Glory trampled in the dirt never to rise again, than to see this beloved land of ours become degraded by race mongrels, a throwback to the blackest specimen from the wilds.”

Like most politicians who were associated with the KKK, Byrd later downplayed his involvement in the organization.

Woodrow Wilson remains popular to this day amongst liberals.  However, his reputation as America’s first progressive president is contrasted by his unabashed racism.

As president of Princeton University, he discouraged black applicants.  As president of the United States, Wilson not only supported segregation in the South, he allowed the federal government to be resegregated.

In his first year in office he signed a law outlawing interracial marriage in D.C.  In response to black American’s displeasure with his presidency, he told the New York Times in 1914 “If the colored people made a mistake in voting for me, they ought to correct it.”

Bull Connor was the Commissioner of Public Safety in Birmingham, Alabama and a sitting member over of the Democratic National Committee during the height of the civil rights movement.  Connor had a deplorable, racist history.

A member of the Ku Klux Klan, Connor had led the walkout of the 1948 Democratic National Convention which spurred the rise of the segregationist States’ Rights Democrat Party, known as the Dixiecrats.

As Commissioner of Public Safety he had used the city’s police to intimidate and arrest politicians who were opposed to segregation.  In 1960 he sued The New York Times and lost for insinuating that he had promoted racial hatred.  Despite federal court orders, in 1962 he ordered all of Birmingham’s public parks closed rather than allow them to be desegregated.

However, he will be forever known for his actions in response to Martin Luther King and the Southern Christian Leadership Conference’s demonstrations in Birmingham in 1963.  Connor ordered the use of fire hoses and police dogs to brutalize a crowd of peaceful protestors, including women and children.

Including the current Vice President may seem a stretch, but some of the remarks which have come out Joe Biden’s mouth are astoundingly racist.  In 2007 when speaking about Barack Obama, Biden said “I mean you’ve got the first sort of mainstream African-American who is articulate and bright and clean and nice-looking guy.”

Another unbelievable remark was when Biden told an Indian-American supporter “You cannot go to a 7-11 or a Dunkin Donuts unless you have a slight Indian accent. I’m not joking!” And when Biden tried to warn a group of black voters that Romney and the Republicans wanted to “put y’all back in chains,” he did so in his best Ebonics.  “He said he gonna do nothin’ about stoppin’ the practice of outsourcing.” Biden told the crowd with the sudden hint of a southern accent.