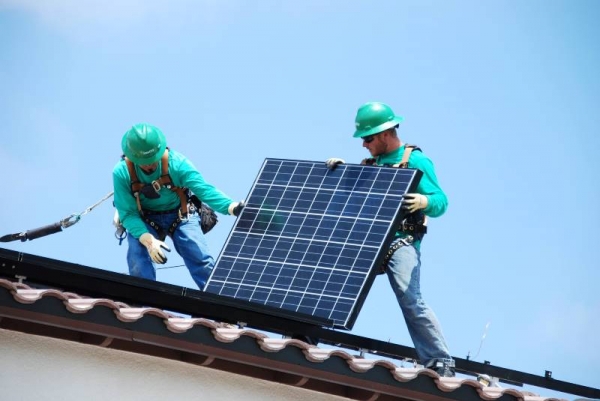 Robin Speronis lives off the grid in Florida. Her home isn’t connected to water, sewage, or the electrical grid. She has solar panels for electricity and collects rainwater for bathing, drinking, and sewage.

For a few years, her self-sufficient lifestyle seemed to be working out for her. That was until she gave an interview to a local TV station. Shortly afterwards, she received a notice from the city of Cape Coral that she was required to vacate the property. Her own property! A local judge later found that it’s illegal to disconnect from the city’s water system.

Illegal?! Who is she hurting by not being connected to the city’s water system? The off the grid lifestyle may seem crazy to some. It certainly isn’t a lifestyle that I would choose for myself because I’m a big fan of modern conveniences. However, to each their own. People should be free to live off the grid if they chose to. If it works for them, more power to them.

Robin is just one of many Americans who have recently decided to go off the grid. She gave up some modern utilities after she ran into money troubles and found out that it was easier than she expected. She says, “I had never even gone camping but nothing was hard. Every time I did something it was easier than I thought it was going to be. I thought, ‘I can do this. I can do this myself.'” When she eventually bought another home after being foreclosed on, she sold the oven, refrigerator, and air conditioning units.

There are a lot of reasons why someone would choose to live “unplugged.” According to Mother Nature Network, “Some people do it to be self-reliant or more in touch with nature. Many go off-grid to step away from society. Still others do it because it is the most financially viable option available to them.”

Unfortunately, off the grid people are being targeted by local governments all over the country. It’s a shame because these people are not hurting anyone by refusing to pay for utilities that they do not use. If they want to live a environmentally friendly self-sufficient lifestyle, let them.