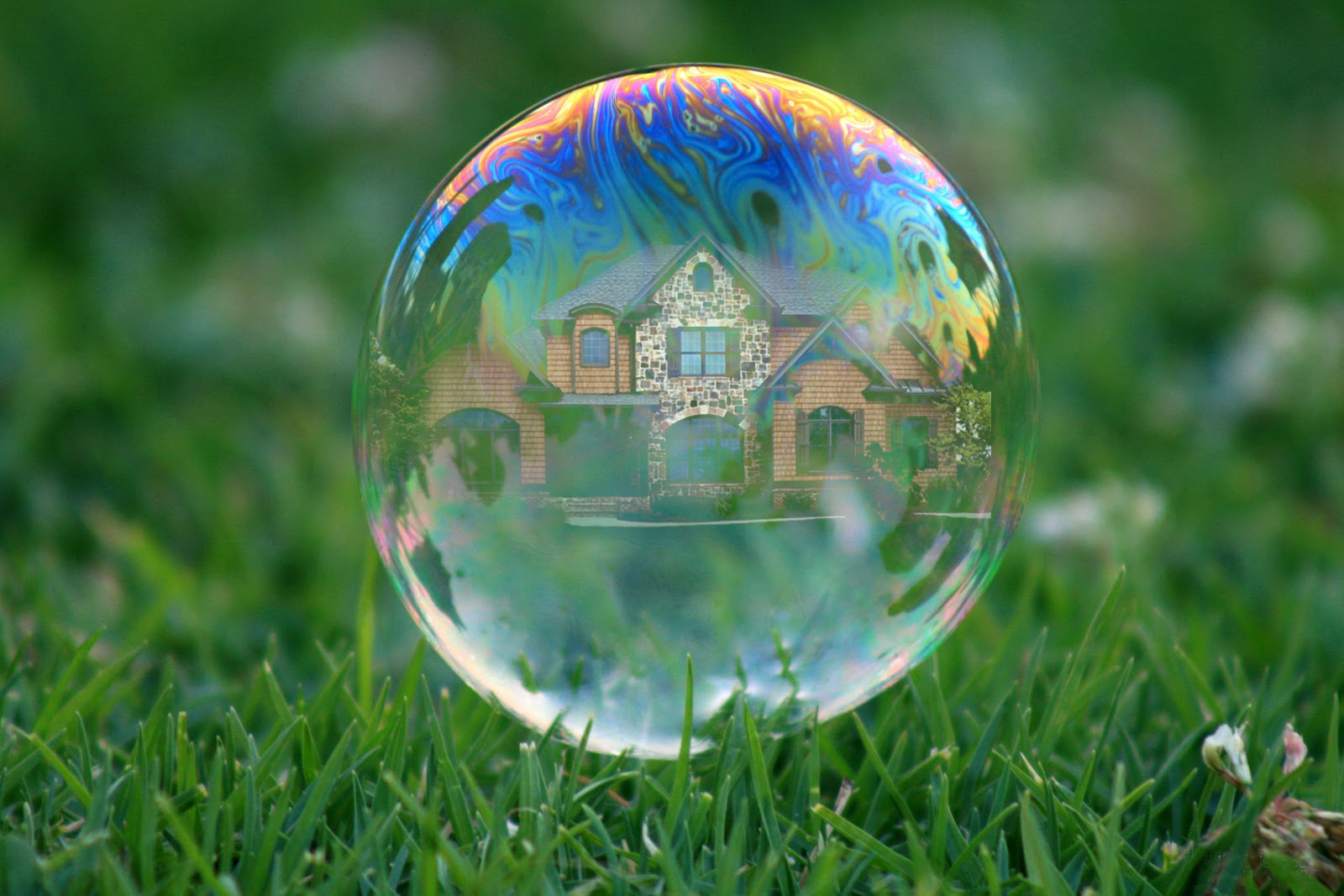 After the housing bubble of 2009, you’d think many people would learn their lessons that lending money to people with bad credit was a recipe for disaster. On top of that, the government promised to bail out the lenders with taxpayer money should the deal go south, which it most certainly did. Unfortunately, if you’re President Obama, you didn’t learn that lesson even seven years later. The President wants to replicate the financial meltdown because his administration thinks the housing recovery is unfair to certain people.

One of President Obama’s economic advisers, former Federal Reserve Governor Elizabeth A. Duke, said in a speech in Avon, Colorado that the recovery she helped foster now causes banks to avoid lending money to certain high-risk clients. Duke’s explained her reasoning as follows:

Furthermore, when refinancing demand is high, lenders have less incentive to pursue harder-to-complete or less profitable loan applications. In the current environment, refinance applications by high-credit-quality borrowers–many of whom may have refinanced repeatedly as rates have fallen over the past couple of years–are likely the easiest to complete. And refinances under the revised Home Affordable Refinance Program, require substantially less documentation than other loans. It is possible that the abundance of these applications may have had the unintended effect of crowding out borrowers with lower credit scores, whose applications may be more time consuming to process. Indeed, staff research suggests that the increase in the refinance workload during the past 18 months appears to be associated with a 50 percent decrease in purchase originations among borrowers with credit scores between 620 and 680 and a 15 percent decrease among borrowers with credit scores between 680 and 720. Purchase originations among borrowers with higher credit scores appear to be affected to only a small degree.

In short, Duke is saying that since more people are buying homes since the start of the recession, people with poor credit scores are getting a raw deal in the housing market. Duke is ignoring the obvious, of course: their credit scores are bad because they don’t pay back their loans.

It’s not only Duke who came out in favor of the initiative. The Department of Treasury has announced three new steps to improve access to the housing market. They are:

It becomes apparent quickly that the Department of Treasury believes more central planning is what will cure a natural market symptom of people with bad credit not getting a loan. Instead of managing their money a little better in the future, these people will now get loans they can’t afford because their normally bad score is now considered good, and the lenders know that if the clients can’t pay their loan back, the government will do it for them.

Of course, President Obama himself supports the idea that everyone can have it all regardless of how wisely they prepared or how hard they worked. The President promised in his State of the Union address to do whatever he can to ensure that people with bad credit get that loan they can’t afford to pay back:

And part of our rebuilding effort must also involve our housing sector. The good news is, our housing market is finally healing from the collapse of 2007. Home prices are rising at the fastest pace in six years. Home purchases are up nearly 50 percent. And construction is expanding again.

But even with mortgage rates near a 50-year low, too many families with solid credit who want to buy a home are being rejected. Too many families who have never missed a payment and want to refinance are being told no. That’s holding our entire economy back. We need to fix it.

Right now, there’s a bill in this Congress that would give every responsible homeowner in America the chance to save $3,000 a year by refinancing at today’s rates. Democrats and Republicans have supported it before. So what are we waiting for? Take a vote and send me that bill.”

What President Obama wants to see happen is people applying for the loan to be applied at even lower interest rates. He claims not enough people are getting loans because the banks are being too prudish, but now he wants to sign a law that would cause the banks to make even fewer loans. Why would banks want to make loans that they’re getting even less out of? The only way they’d do so is if the government gave them financial incentive to do it, which the Treasury Department already indicated they’d try.

However, arguments for the initiative quote the statistics that new time homeowners account for 10% less of the housing market than they did before the crash. This indicates that because it’s too hard to get a loan, young people are now forced to rent instead of buy, leading to less economic growth.

Ironically, what causes houses to raise so steeply, as with any field, is government subsidization of the supply side. If sellers know they can charge enormous amounts for a house and the buyer will get a loan regardless of their credit score, they will charge much more for a house than they normally would.

We can only hope more people understand that basic premise of economics before there’s another housing bubble.

Bernie Sanders In Hot Water Over Position On Gun Manufacturers