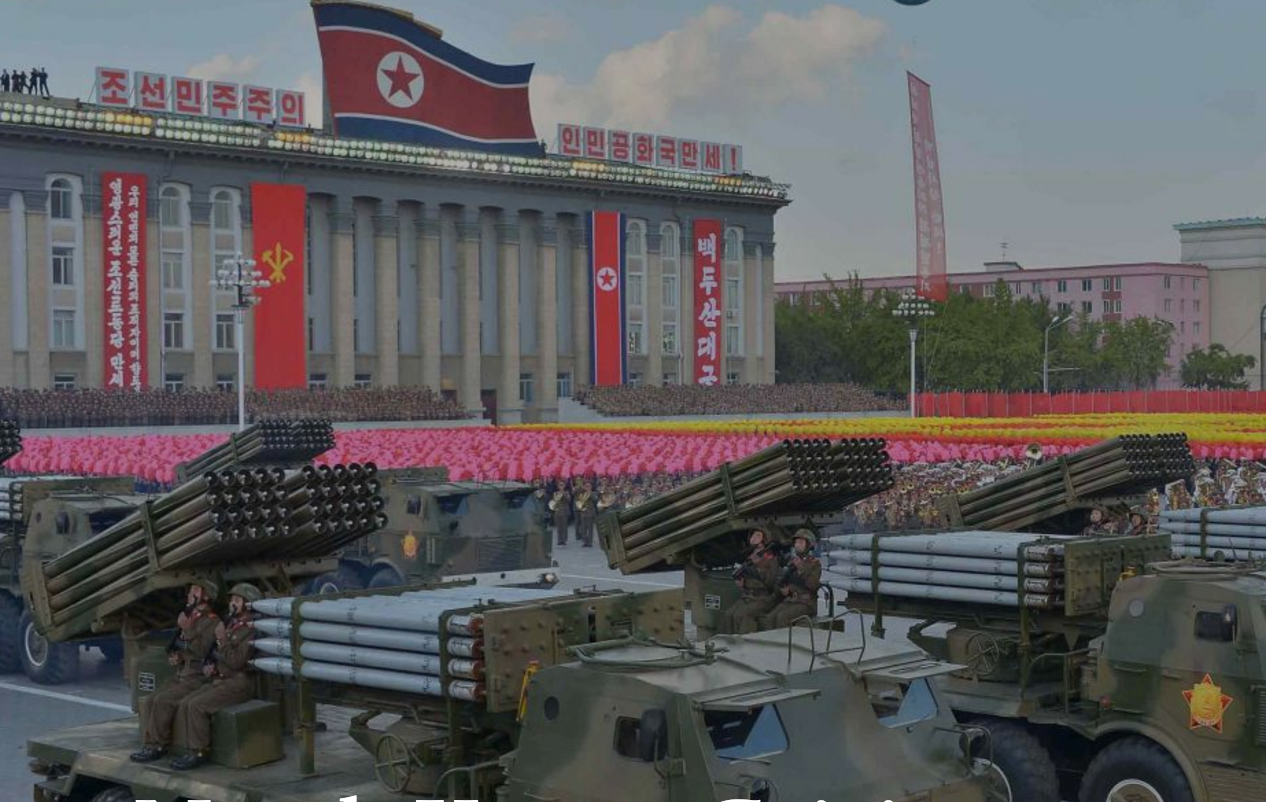 The North Korean regime recently increased its threat to the American People. It says it has constructed a nuclear warhead that can easily reach the United States. The exact news we are analyzing here is the US mainland now being within striking distance for North Korea.

The history of relations between North Korea and the United States began in 1950. After both the US and Soviet Russia divided Korea along the 38th parallel, the Soviets advised the North to try annexing the South. This began the Korean War, which went on until 1953, when it ended in a stalemate.

Since then, America set up free trade, honest friendship and a stable alliance with South Korea. The alliance in particular includes permission from the South to station US troops there. The result of all of this for South Korea has been its ability to prosper to some very high points, whether it is tech company Samsung having its own town, or South Korea hosting the World Cup together with Japan in 2002. This three-piece relations package has also resulted in North Korean kidnappings of South Koreans dropping from 84,532 in 3 years to 3,800 in 63 years. Those are annual averages of 28,177 and 60, respectively.

Nowadays, North Korea has done various infiltrations into the South, mainly for intel gathering purposes, as preparation for War Of Aggression to retry annexing South Korea. The US has 28,500 troops in the South there to defend the economic, diplomatic and cultural interests that we share with the South.

Root Cause of the North’s Threat: Juche

The North Korean governing ideology of Juche translates to mean “Self Reliant.” North Korea’s founder, Kim il-Sung, created Juche first as a means of exerting independence from the Soviet Union and from Japan as well. Since North Korea started, Juche was used as the tool for political purging under that government. Since then, Juche motivated countless attacks on the individual liberty of North Korean citizens.

As a matter of fact, North Korean government is the planet’s most egregious case of Big Government. Even moreso than any of the Iranian or Arab League regimes. Juche was motivated to exist by Japanese rule before and during World War II, and by Russian rule for five years after WWII. The reason only Juche can be blamed for everything wrong with North Korea is because of the individuals who formed Juche and how they crafted it. They crafted Juche on mindsets of collectivism.

What Kind of Threat North Korea is

North Korea is a critical threat. But what’s the North a threat to? They are a threat to the interests which the American People share with the South Korean people, but what are those? From what I can gather, the interests are free trade, diplomatic friendship, open tourism, and cultural exchange. At least these are the sort of interests I as a libertarian can see being foreign relations interests.

To conclude, Elan Journo for Objectivist think tank Ayn Rand Institute offers the best first step I can think of. He proposes we stop our suicidal policy of appeasing the North’s belligerence.

Top 5 Reasons Gary Johnson Will Be In the Presidential Debates