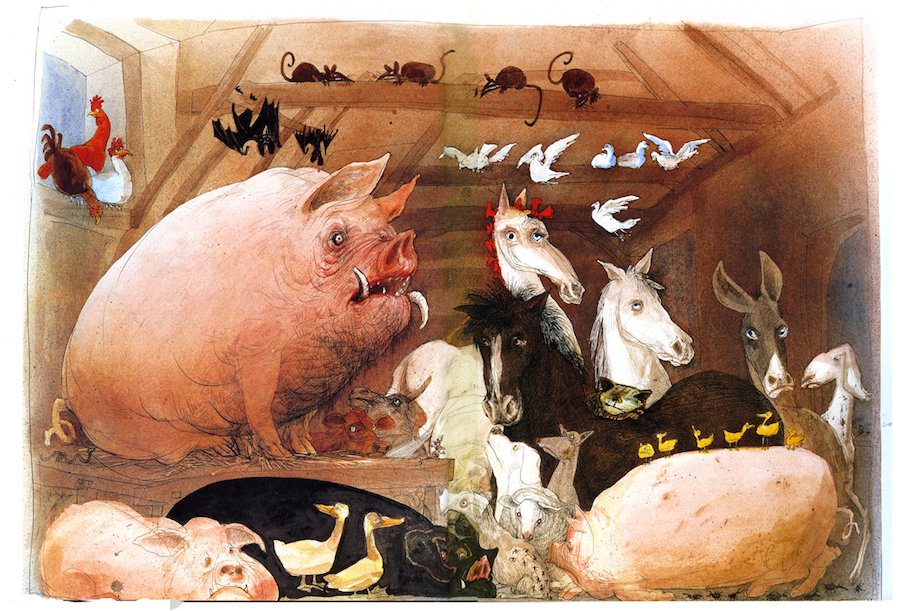 Ball spoke on MSNBC’s “The Cycle” about the recent release of French economist Thomas Piketty’s “Capital in the Twenty-First Century,” which argues capitalism is intrinsically unfair and advocates a global wealth tax to level the playing field.

Ball noted that Piketty’s claims have been met with some criticism, which she felt was undeserved. “Piketty has predictably gotten the full Cold War treatment,” she claimed. “The National Review calls his book ‘soft Marxism,’ and Lord only knows what they’re saying at less responsible outlets or (ugh) the comments section.”

“Even the august and ostensibly economically literate Wall Street Journal tells him to read ‘Animal Farm,’” she noted. “Animal Farm? Hmm. Isn’t that Orwell’s political parable of farm animals where a bunch of pigs hog up all the economic resources, tell the other animals they need all the food because they’re the makers and then scare up the prospect of a phony bogeyman every time their greed is challenged? Sounds familiar.”

In the “Animal Farm” written by renowned British political writer George Orwell in 1945 — not the “Animal Farm” that exists in Krystal Ball’s head — a group of farm animals overthrow their human owner and declare “All animals are equal.” Food is evenly distributed and political decisions are made by the community.

But a group of pigs immediately sets about using the politics of equality to accumulate power, exhorting the most powerful and successful workers to toil for the common good while they bask in the fruits of that labor. At the end the pigs become indistinguishable from their former masters, and their farm’s charter is amended to “All animals are equal, but some are more equal than others.”

Leaving aside the obvious historical parallels between Animal Farm and the Soviet Union, the inescapable message is that government-enforced equality inevitably leads to oppression and further inequality, as fallible humans (or pigs) use powerful enforcement tools for their own personal gain.

But even if that isn’t obvious from the novel itself, Orwell makes it very clear who he’s targeting in the novel – telling a friend Animal Farm was his novel “against Stalin.”

That would be former Soviet dictator Joseph Stalin, the well-known proponent of ruthless free market capitalism who slashed taxes for the rich, allowing business owners to propel themselves to disgusting new heights of hedonism on the backs of their non-unionized workers. 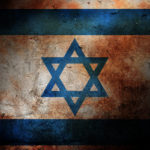 Do you support Israel? (POLL) 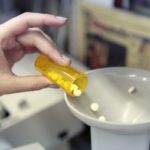 1 in 13 children are on psychiatric meds in America