Man Risks Own Life To Save Dog On Texas Highway (VIDEO) 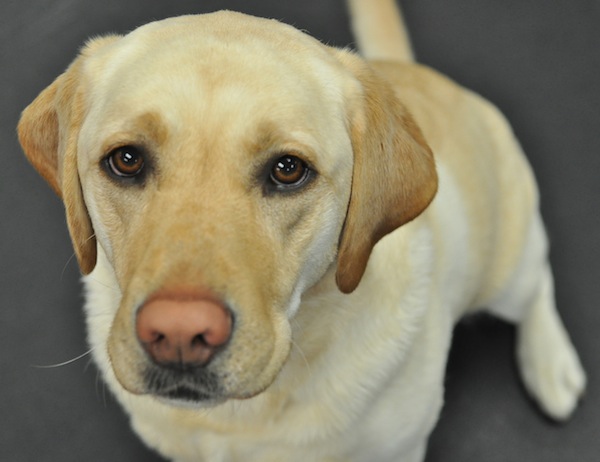 Big Hearts Down In Texas

A Texas man risked his own life to save a dog who was spotted wandering near a freeway and laid down right in the middle of traffic.

Rickey Young had heard reports of the dog on the radio and hurried over to help the yellow labrador. The dog was scared at first and ran away, but finally succumbed to the temptation of a sandwich that Young had in his truck.

Young dropped the dog off at the SPCA and the animal is recovering from broken bones and internal bleeding. The animal is expected to make a full recovery.