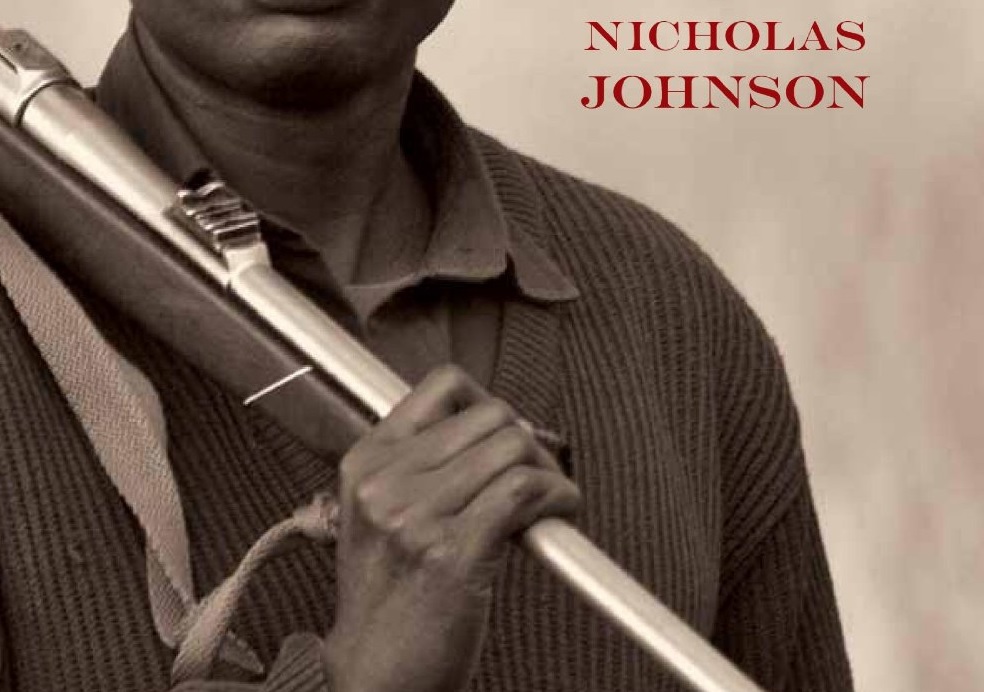 ‘The Black Tradition of Arms’

Fordham law professor Nicholas Johnson recently appeared on PJTV to discuss his new book “Negroes and the Gun: The Black Tradition of Arms.” Johnson argues that a tradition of armed self-defense historically played a critical – and de-emphasized – role in winning freedom and civil rights for black Americans.

“In many of the accounts of slaves fleeing from slave catchers… we see a variety of instances of armed self-defense,” says Johnson. “People including Harriet Tubman.”

To support his point, Johnson looks to American history and surveys important black leaders and thinkers from Ida B. Wells to Martin Luther King. “They recognized – uniformly, really – that armed self-defense was a crucial private resource.”