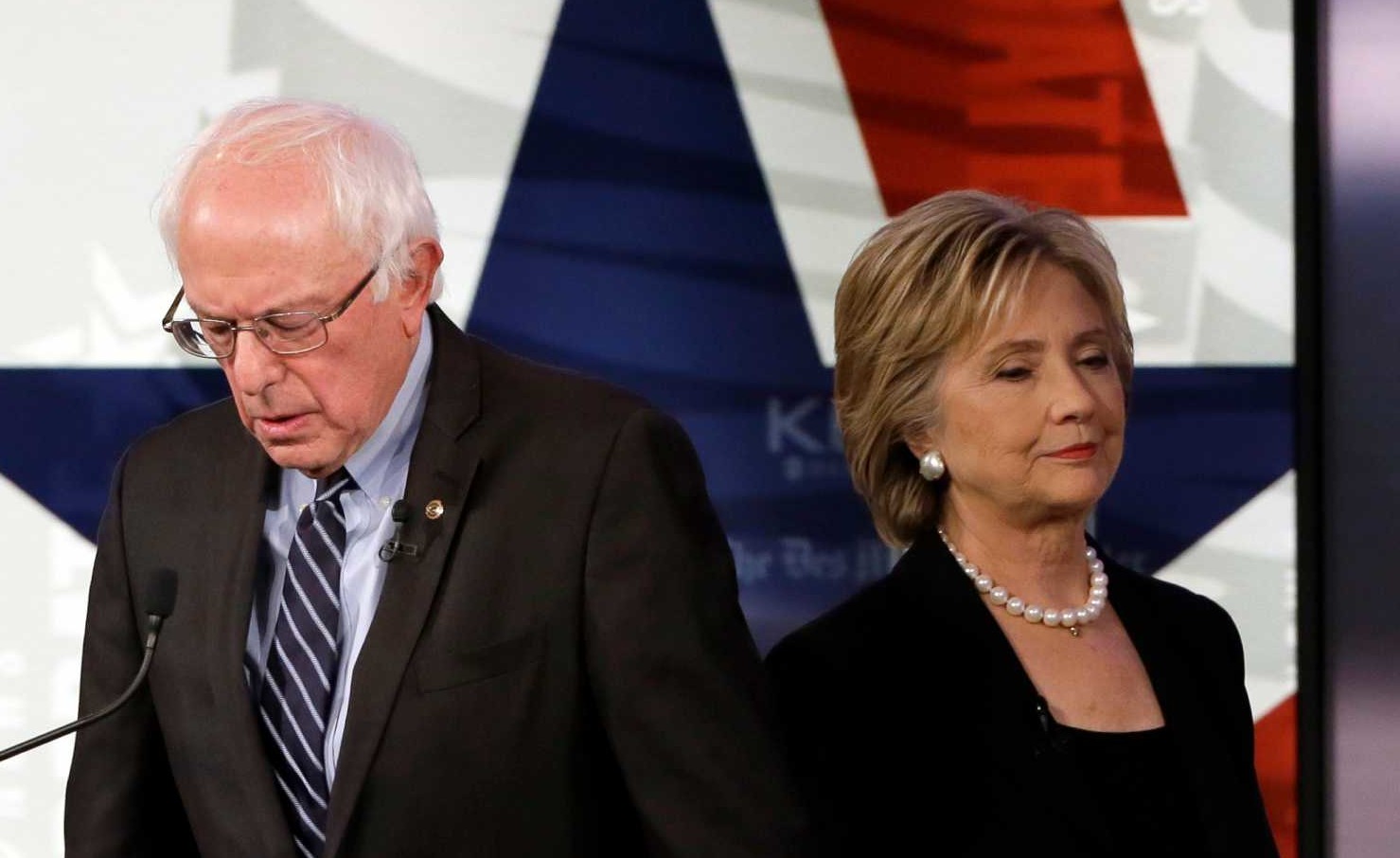 In the vast trove of Clinton emails leaked Thursday by the organization DCLeaks, there is an email exchange between Clinton campaign manager Robby Mook and Emily Ruiz, head of the campaign’s Nevada operation. In the exchange, Ruiz and Mook discuss rumors that Sanders volunteers were posing as Clinton operatives and engaging in irritating behavior like knocking on voters’ doors at 11 pm.

Then, Mook reveals that the campaign is working with Epstein on a piece bashing Sanders staff for underhanded tactics.

“We are also working with Jen Epstein for a story about this (not necessarily the 11pm knocks, which we are working to confirm) regarding Sanders staff coming to office openings, tracking us, lying about endorsements, other shady field activity, etc.,” Mook says in the email.

Epstein is Bloomberg’s primary reporter covering the Clinton presidential campaign. She is also the reporter who asked Clinton last month whether recent terrorist bombings may have been masterminded by Russia in an effort to throw the election to Donald Trump.

Despite the email exchange between Mook and Ruiz, it’s not clear what article, if any, was produced due to their work with Epstein.

The Daily Caller News Foundation reached out to Epstein for comment, but has not yet received a response.