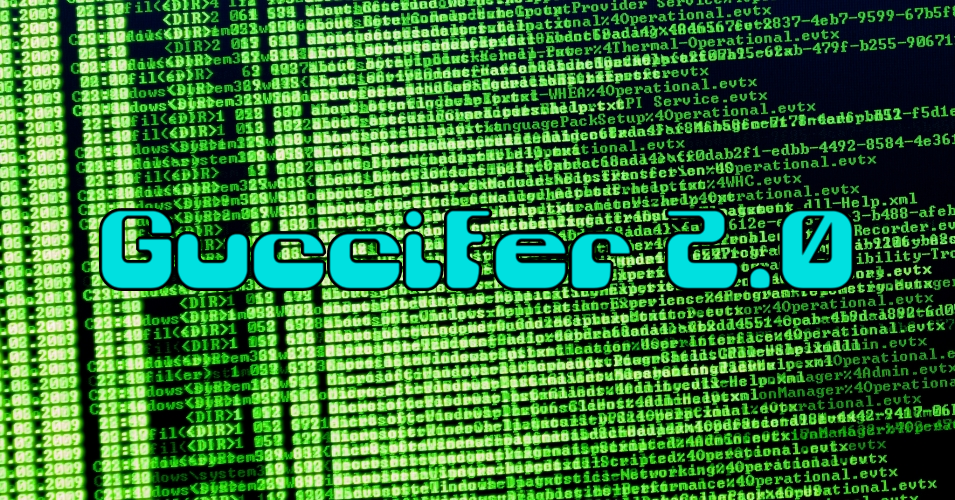 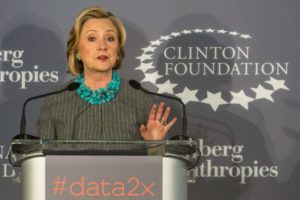 After Wikileaks and editor-in-chief Julian Assange left much to be desired on early Tuesday, infamous hacktivist Guccifer 2.0 decided it was his time shine by hacking the Clinton Foundation’s server.

Constantly updating his findings on Twitter, Guccifer 2.0 started to explain some of what he found. According to one spreadsheet found on the server, it appears that high ranking Democrats used Troubled Asset Relief Program (TARP) money to support their personal Political Action Committees (PACs).

More specifically, it appears that big banks and corporations agreed to donate a certain percentage of their TARP allocations to Democrats, such as Barney Frank, Nancy Pelosi, and Steny Hoyer. This is a pretty damning blow to confidence in Democrats, especially as their candidate for President, Hillary Clinton, continues to ask the American public to trust her with more tax revenue and government control of their lives. 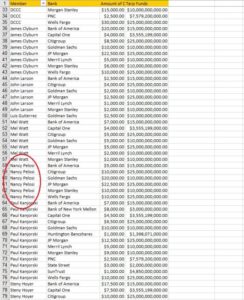 At a time when most people were expecting an “October Surprise” from Assange and Wikileaks (which may still be coming since he announced that they will continue to drop all documents that could affect the Presidential election prior to election day), Guccifer 2.0 may have delivered in their place. 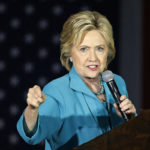 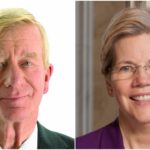