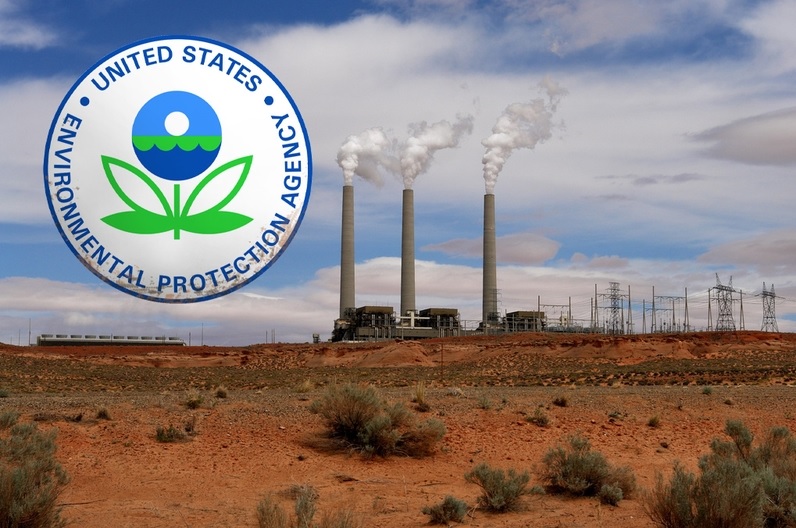 How old is too old for employment data? Well, the Environmental Protection Agency has been using decades old economic data to analyze regulations, according to a government watchdog report.

The Government Accountability Office reported the EPA “estimated effects of its regulations on employment, in part, using a study that… was based on data that were more than 20 years old and may not have represented the regulated entities addressed” in its regulatory impact analyses (RIAs).

EPA officials told the GAO that the 20-year-old data “represented the best reasonably obtainable data” when they were analyzing regulations, and that “they are exploring new approaches for analyzing these effects but were uncertain about when such results would be available.”

“Without improvements in its estimates, EPA’s RIAs may be limited in their usefulness for helping decision makers and the public understand these important effects,” GAO noted in its report, released this week.

When crafting major regulations on industrial boilers, commercial incinerators and technology for waste-water discharges, the agency estimated the impacts its rules would have on jobs using a study looking at labor markets from 1979 to 1991 — decades before the EPA finalized any of these rules.

The EPA used a study based on “information that considered the effect of regulations on employment for certain years from 1979 through 1991” that only looked at “four industrial sectors.”

Shockingly, EPA officials admitted they last used the decades-old data in June 2013 to analyze job impacts from its regulations, and that the study “continues to provide a theoretical framework for EPA’s consideration of employment effects” in regulatory analyses.

“How much pornography would it take for an EPA employee to lose his job?” Issa grilled EPA officials in a House hearing from April. “You are running an organization from which no one can get fired.”

The GAO’s most recent report not only found the EPA was using outdated employment data to analyze its rules, but also that the agency “did not monetize certain benefits and costs related to the primary purposes or key impacts” of rules reviewed by GAO.

Rules like “reducing hazardous air pollutants and water quality effects” lacked monetary costs and benefits — a key way for the public and policymakers to analyze the trade-offs imposed by federal regulations.

EPA officials blamed “resource and data limitations” for preventing them from monetizing the costs and benefits of some rules — someting federal overseers acknowledge is not always possible. But “without doing so, the public may face challenges understanding the trade-offs associated with regulatory alternatives,” notes GAO.

While the EPA was not always clearly presenting the costs and benefits of its rules, it was able to incorporate the Obama administration’s “social cost of carbon” estimate into its regulatory analyses — a process that GAO says yielded “inconsistencies in some of EPA’s estimates and has raised questions about whether its approach was consistent” with federal guidelines.

Republicans have long criticized the Obama administration’s pricing of carbon dioxide in regulatory decisions, saying it artificially increases the benefits of federal environmental rules while obscuring the costs.

Economists have also criticized the “social cost of carbon” estimate, saying there is little science and a lot of politics behind the administration’s effort to price emissions.

“The ‘social cost of carbon’ is a very malleable concept that can be inflated or deflated by turning certain wheels,” said Institute for Energy Research senior fellow Robert Murphy.

“In any event, the public should realize just how ‘unsettled’ the economic side of the carbon debate is,” Murphy added. “The estimates keep bouncing around all over the place, and the estimates are driven by very controversial parameter choices, not objective assessments given by physicists and climatologists.”

Link Between Education And Irreligiosity May Have Reversed