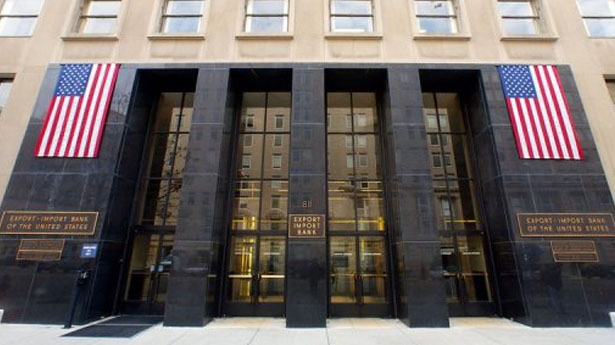 Opponents of the Export-Import Bank are increasingly confident its days are numbered.

Paul Ryan, the Wisconsin Republican who will chair the House Ways and Means Committee in the next Congress, indicated on Tuesday that the GOP’s new majority would be more likely to shut down the taxpayer-backed ank than the current Congress.

According to Reuters, Ryan “said he backed fellow Republican Jeb Hensarling’s push to close the export lender,” once its current charter expires in June. Hensarling, who chairs the House Financial Services Committee, has been among Ex-Im’s fiercest critics in recent months, along with House Majority Leader Kevin McCarthy.

For most of the bank’s history, Congress routinely passed multi-year re-authorizations with bipartisan support, but growing opposition among conservatives led to a contentious debate when Ex-Im’s charter last came up for renewal in September, with many opponents labeling it a form of crony capitalism.(RELATED: Is the Export-Import Bank Crony Capitalism?)

A compromise was ultimately forged by attaching a short-term extension of Ex-Im to a continuing resolution that both averted a government shutdown and authorized the use of force against ISIS.

Although that deal kept the bank from closing, Hensarling and other have expressed confidence that Congress will allow its charter to expire once the issue is disentangled from other, more pressing concerns. (RELATED: Conservatives Split on Export-Import Bank)

Ryan seemed to share that outlook, saying, “We should reform welfare for businesses,” and predicting that, “With the new majority coming in, I think we’ll have more people…subscribing to the view I just mentioned.”

However, other prominent politicians, including some Republicans, are pushing back by touting their own support for Ex-Im. (RELATED: Democrats Rally Support for Export-Import Bank)

“The Export-Import Bank helps small and medium sized businesses in New Hampshire compete in the global marketplace and create jobs, while returning billions of dollars to the Treasury for deficit reduction,” Ayotte said, pointing out that Ex-Im financing has enabled New Hampshire exporters “to grow their businesses and create more jobs by exporting goods and services overseas.”

During a speech earlier this month, Hillary Clinton likewise revealed that she is “a very strong supporter of Ex-Im,” calling it “a tool for us to be competitive in order to support our businesses exporting,” according to Politico.

Clinton dismissed “those who wish to end the role of the Export-Import Bank,” saying their opposition is “not based on evidence, it’s based on ideology.”

The Choking Death of Eric Garner By NYPD Was Illegal [PODCAST]

One 3-Second Video Demonstrates The Rage Bubbling Over Against Cops