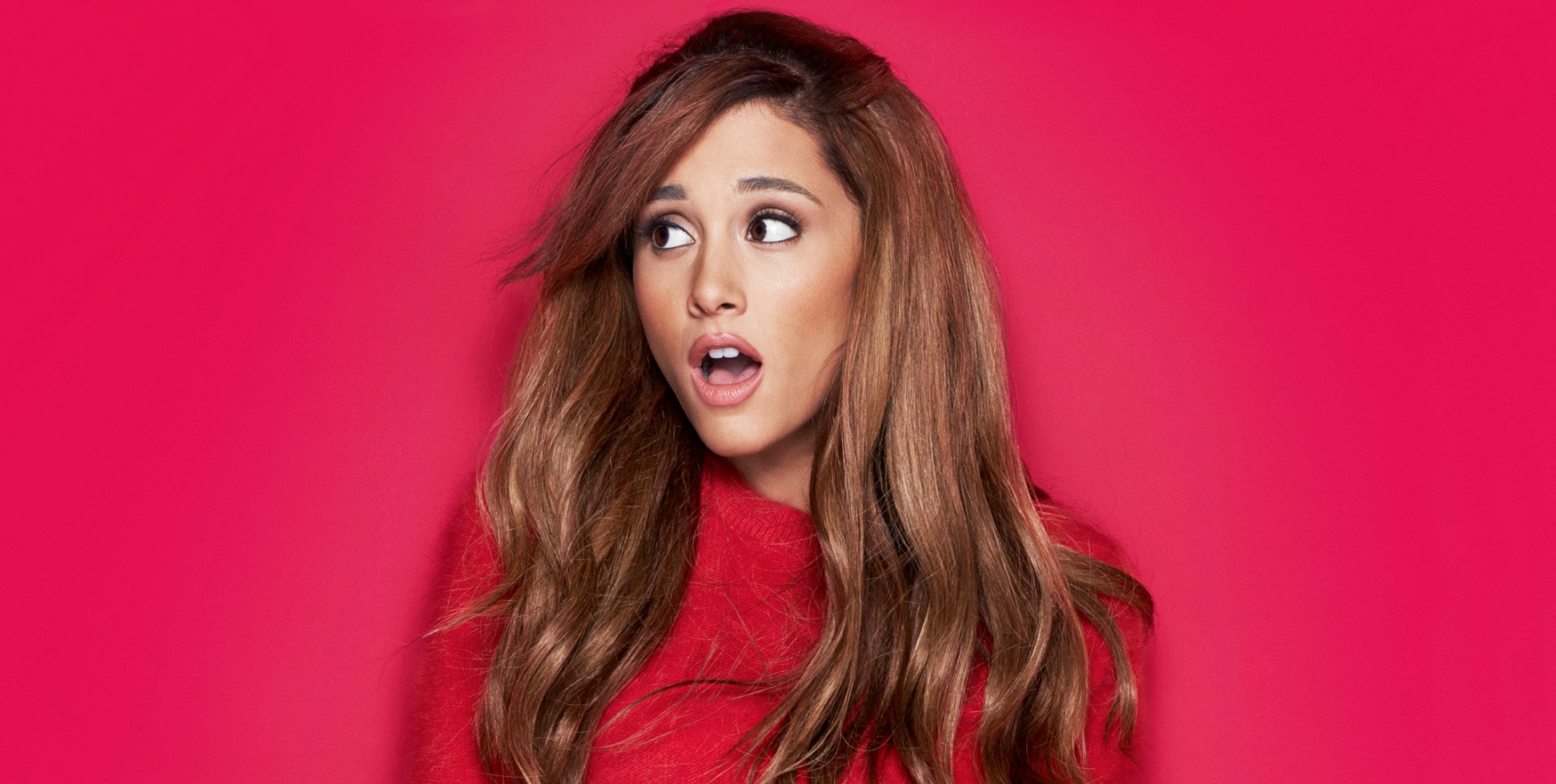 Ariana Grande is really sorry this time guys and she’s not going to make excuses again.

After the video of Ariana Grande’s licking of donuts and statements of hate towards America and Americans was revealed, she quickly issued an apology explaining that she was actually mad because of health concerns.

That apology, which frankly made no sense, did not dissuade the internet from expressing their anger at her comments and actions.

She has now issued a second apology, on video this time, addressing her fans while still puffy from dental surgery.

“I wanted to make a video to apologize again for the whole donut fiasco and craziness, because I feel like the apology that i posted, I kind of missed my opportunity to actually sincerely apologize and express how I was feeling because I was too busy preaching about my issues with the food industry,” said the egotistical donut-licker Grande in a video posted to YouTube Thursday, July 9. She continued, “So here I am, apologizing again, I was trying to get you to understand where I was coming from when I said what I said. But that’s not important and I’d rather just apologize.”

I’m sure she would, considering she would be nothing without her largely American fan-base.

It’s also a lesson she apparently didn’t learn in time for a 17-year-old fan who won a contest to “hang” with Ariana. When the fan was 14 and Ariana was a generally unknown secondary character on a Nickelodeon show, she got to meet Ariana who was sweet and appreciative of her fan. Fast-forward 3 years, the fan wins a contest to meet Ariana again and after being brushed off for hours, takes a quick 15 second picture with the now pop star diva, who doesn’t even look the fan in the eye or talk to her. She also demanded her security make sure the girl deleted the pictures they took together. The story reeks of her awfulness, making her apology below seem like so much fluffy bullshit.

Personally I think she’s more sorry about the effect to her bank account and stardom than her actions or words, but we’ll have to wait and see.

Watch Grande’s, four-minute apology in the video below.