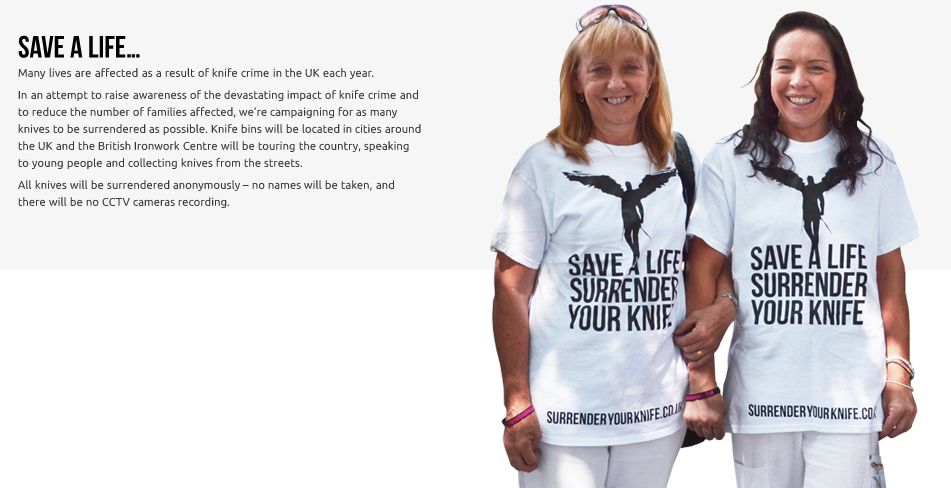 When the Brits instituted widespread gun control, knife crimes began to spike. For more than a year, authorities and activists have undertaken a new initiative aimed at taking away people’s pointy knives. 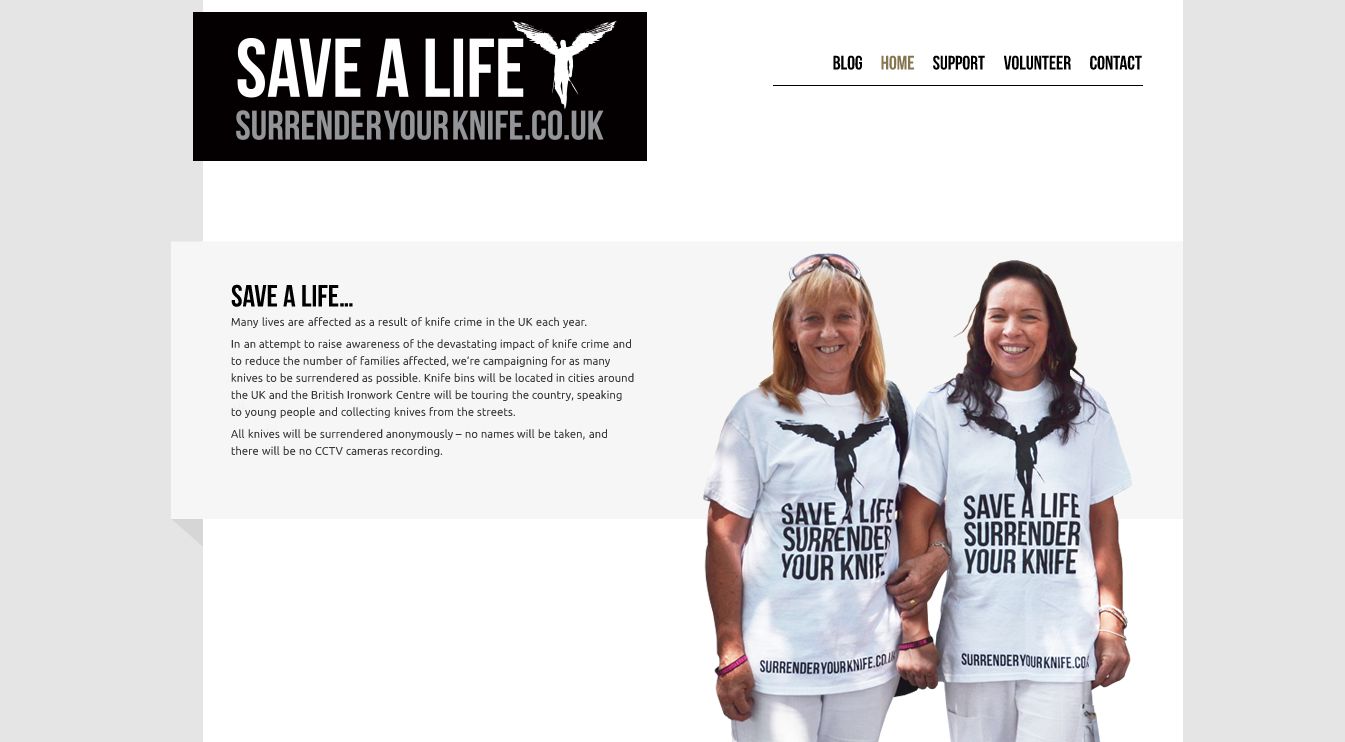 The effort detailed on this website is being coordinated through local police forces.

The story is so ridiculous, many in the US didn’t believe it to be true, believing the site to be a troll site by gun proponents. But as Snopes details, the initiative and the website are 100% real.

The absurdity demonstrated here is to believe that somehow the state can remove from our possession all potentially dangerous objects. It shows that even if guns were magically erased from the earth, violence would still occur and control freaks would still want to restrict our lives.

The 10 Hottest Libertarian Women Of 2016