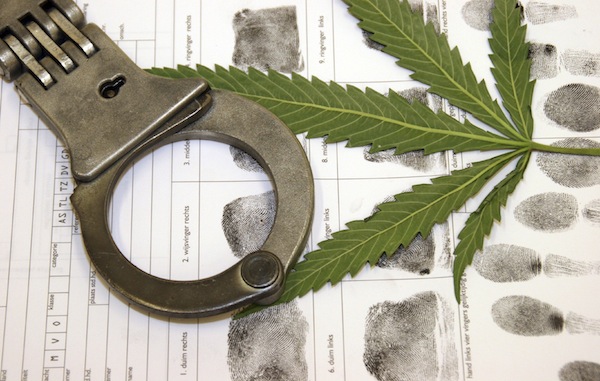 DENVER, CO–In possibly the most blatant case of the pot calling the kettle black, Sheriff Tom Allman warned what the legalization of pot could lead to in Colorado last year.

“Thugs put on masks, they come to your house, they kick in your door. They point guns at you and say, ‘Give me your marijuana, give me your money,’” Allman told CBS, seemingly unaware that these exact tactics are used by police in their efforts to prolong the senseless drug war.

New data disproves Allman’s scare tactics, and actually shows that crime has been decreasing across the board since Colorado legalized marijuana. The study, conducted from January to February, shows that overall property crime fell by 14.6 percent in Denver, while murder rates fell by 66.7 percent. Robberies also decreased by seven percent, but skeptics are saying the time frame is too short for these results to be conclusive.

Still, the study is encouraging for those who are working to diminish the stigma still attached to marijuana by proving that legalization won’t lead to a dystopian hell. Tom Gorman, director of Rocky Mountains High Intensity Drug Trafficking Area is optimistic about future studies will reveal. “Just wait and watch what happens in these labs, and then you can make a decision based on data and facts and not rhetoric.”