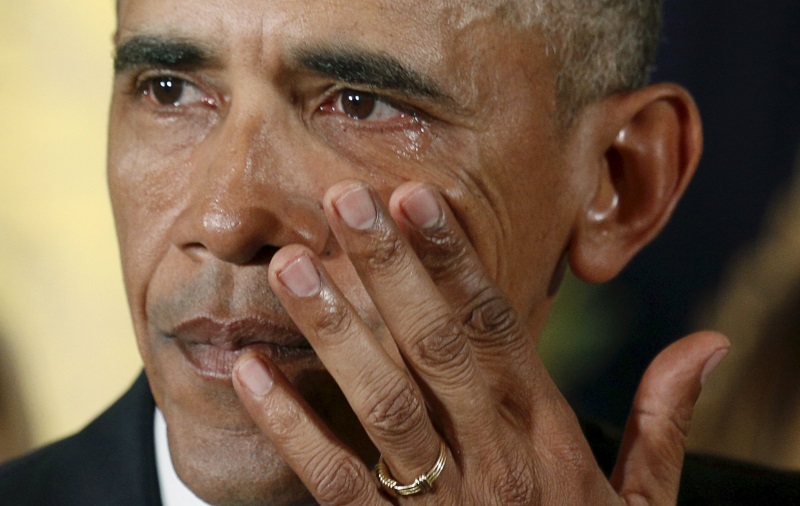 Members of the Republican National Committee will consider a resolution that would urge House Republicans to begin impeachment proceedings for president Obama.

Michigan’s RNC committeeman Dave Agema will introduce the resolution at the RNC’s next meetings which will take place from January 13th-15th.

“It’s simply asking our House of Representatives…to abide by their oath of office and accomplish what they should do,” Agema said.

The resolution details 48 criminal charges, including executive actions on guns and immigration, Syrian refugees, and spying on congress.

“The way it works is one House of Representatives member puts in impeachment articles for the House and it starts the process,” Agema said. “Recently, we didn’t own the House and the Senate, but Republicans do now, and the purpose of it really is we’re a nation of laws and separation of powers.”

If the House introduce articles of impeachment, they would go to the Judiciary Committee, where 20 votes would be needed for the proceedings to continue– there are 23 Republicans on that committee. It would require 218 votes to pass the House, where there are 246 Republicans. Ultimately, the Senate would decide the president’s fate, with two-thirds needed to remove him from office.

The articles, which were written by the North American Law Center, also list Vice President Joe Biden and Secretary of State Hillary Clinton as co-conspirators.

“It lets the president, Obama, know that we’re not going to put up with his ability to go around the Constitution. Secondly, it warns any future president that he doesn’t have that right either, and it encourages the base to get involved,” Agema concluded.

The North American Law Center made a Facebook post dispelling some of the most common critiques of impeachment: