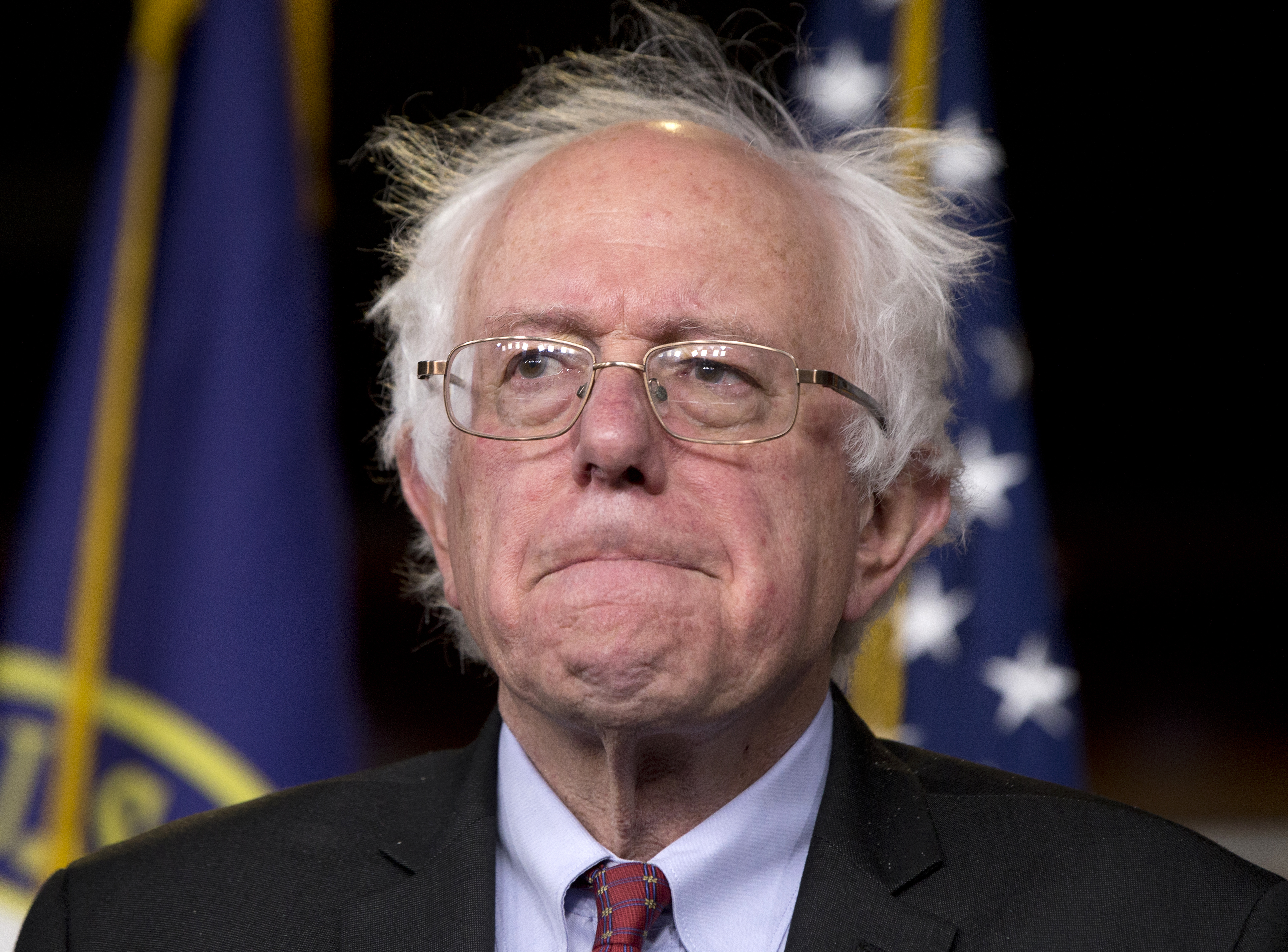 Just a couple months ago, Bernie Sanders lambasted Uber as an “unregulated” company with “serious problems,” but financial disclosures by the Democratic presidential candidate reveal that whenever his campaign requires a taxi, they literally always turn to Uber.

According to research done by National Journal, 100 percent of Sanders’ spending on taxi and ride-sharing services was spent on Uber. Among 2016 presidential contenders, that’s a distinction Sanders shares with only Bobby Jindal, Martin O’Malley, and the defunct Scott Walker and Rick Perry campaigns. (RELATED: Bernie Sanders Does NOT Like Uber)

It also puts him way ahead of Hillary Clinton, who only had 41 percent of her taxi costs go to Uber. Only Clinton and Mike Huckabee spent more than half of their taxi spending on traditional taxis rather than modern ride-sharing apps.

Sanders describes himself as a democratic socialist and advocate for labor, so his skepticism of Uber is unsurprising. The company has been attacked on the left for evading taxi regulations in cities like New York, and the company is also criticized because its workers are classified as independent contractors rather than employees, meaning they don’t receive certain government benefits and protections. An ongoing class-action lawsuit by Uber drivers seeks to have them reclassified as employees.

But Uber’s innovations have also allowed it to offer cheaper service than most of its competitors, and that combined with its convenience apparently made it too compelling to the Sanders campaign to choose any other service.

The Daily Caller News Foundation reached out to the Sanders campaign for comment but did not immediately receive a reply.

Students At Harvard Argue A Picture Of Wheat Is Racist