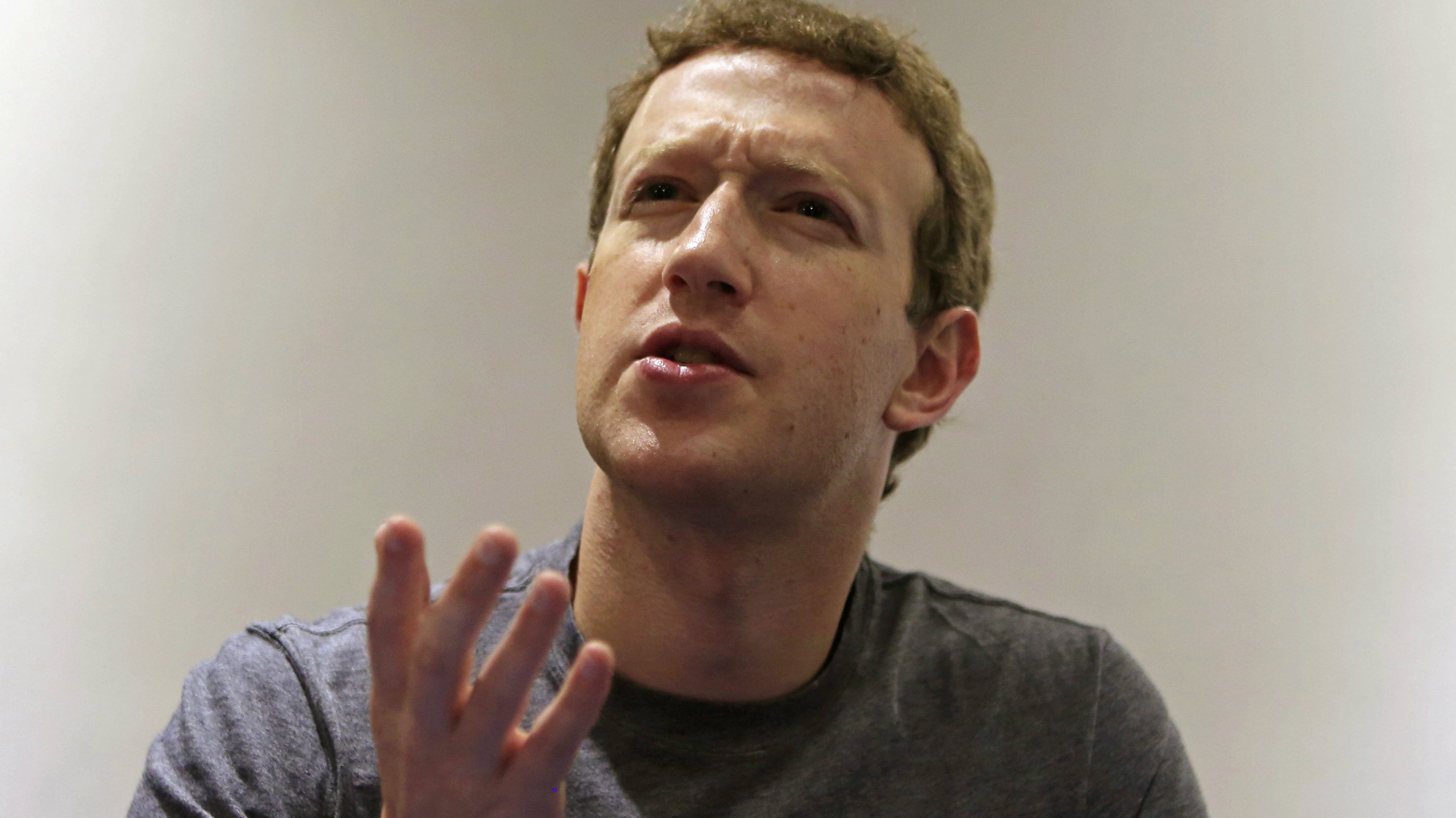 Facebook CEO Mark Zuckerberg announced Wednesday that the Silicon Valley company will begin completely reorienting its platform over the next several years, moving toward encryption and privacy.

The move would shift the company’s focus from a social network to a platform in which people communicate with smaller groups and their content disappears after a short period of time, Zuckerberg wrote in a blog post. Facebook focuses mostly on stoking public conversation, but it also owns closed networks like WhatsApp.

Zuckerberg has made similar promises to focus more on privacy, but the company continues getting bogged down in controversies, especially as it relates to their handling of private information.

“As I think about the future of the internet, I believe a privacy-focused communications platform will become even more important than today’s open platforms,” Zuckerberg wrote. “Privacy gives people the freedom to be themselves and connect more naturally, which is why we build social networks.”

He added: “We plan to build this the way we’ve developed WhatsApp: focus on the most fundamental and private use case — messaging — make it as secure as possible, and then build more ways for people to interact on top of that, including calls, video chats, groups, stories, businesses, payments, commerce, and ultimately a platform for many other kinds of private services.”

Pelosi Walked Out Of Meeting With Democrats On Anti-Semitism, Report Says