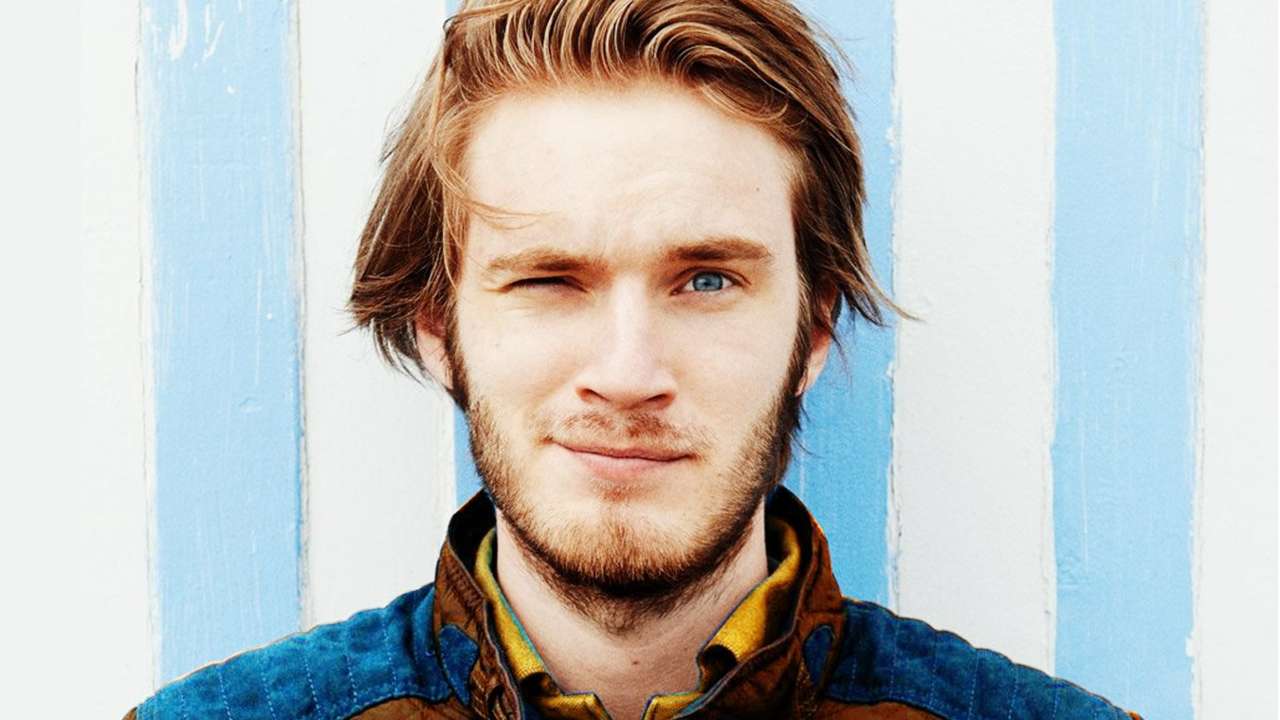 Disney has cut ties with Felix Kjellberg, a YouTube superstar from Sweden, after he posted a series of videos with anti-Semitic references.

The 27-year-old viral sensation who goes by the name “PewDiePie” posted nine videos since August that feature anti-Semitic jokes or Nazi imagery, according to The Wall Street Journal.

Kjellberg has accumulated over 53 million subscribers since starting his profile on the video-sharing website. He is the highest highest paid YouTube star ever, earning $15 million in 2016 alone, according to Business Insider.

He made multimillion dollar deals with YouTube and Walt Disney Co. due to his enormous popularity, which not only manifests in his subscriptions and revenue, but is also evident from the enormous lines at his book signings.

But the video content that made Kjellberg famous, like providing irreverent and subjectively humorous commentary on video games, seemed to progressively disappear in recent months.

One of the videos, dated Jan. 11, which has since been removed, showed Kjellberg hiring two men to make a sign with the message, “Death to all Jews.” In a separate video, Kjellberg shows a man dressed as Jesus Christ saying, “Hitler did absolutely nothing wrong.” These two videos along with another offensive one accumulated about 23 million total views, according to The WSJ.

The two men who exhibited the incendiary and anti-Semitic sign publicly apologized for their actions, saying that did not understand what they were being told to do. The duo is based out of India, according to their YouTube page.

“I am sorry. I didn’t think they would actually do it. I feel partially responsible. I mean I’ve got to give them five stars for an outstanding experience because at least they did what I asked,” Kjelbberg said in an apparent apology, according to the International Business Times.

Kjellberg, perhaps unlike the two men he paid, probably knew the magnitude of the anti-Semitic message and its hatefulness.

Daily Stormer, a neo-Nazi website, praised PewDiePie for his actions, even changing its motto to “The world’s #1 PewDiePie fansite.” according to The WSJ.

“It came to my attention yesterday that some have been pointing to my videos and saying that I am giving credibility to the anti-Semitic movement, and my fans are part of it as well for watching. I don’t want to cite the sources because I don’t want to give them any more attention,” Kjelbberg wrote on an official blog post titled “just to clear some things up … .”

“I was trying to show how crazy the modern world is, specifically some of the services available online. I picked something that seemed absurd to me—That people on Fiverr would say anything for 5 dollars,” Kjellberg continued. “I understand that these jokes were ultimately offensive.”

Kjellberg stresses that his jokes are often misconstrued and blown out of proportion.

“What I just think–and I believe strongly in–is that it is 2017 now,” Kjellberg said in a Jan. 22 video that has since been taken down, according to The WSJ. “We’re going to have to start separating what is a joke, and what is actually problematic.”

Maker Studios, the division of Disney that works with Kjellberg and ultimately gave him editorial independence, apparently thinks such jokes are actually problematic.

“Although Felix has created a following by being provocative and irreverent, he clearly went too far in this case and the resulting videos are inappropriate,” a spokesperson for Maker Studios told The WSJ.

Kjellberg’s videos have been watched 14.7 billion times, a record for YouTube. But his impressive view counts may be in jeopardy as his newfound forms of entertainment just cost him a deal with one of the biggest entertainment companies in the world.

Walt Disney, the eponymous founder of the Walt Disney Company, has been accused of being anti-Semitic himself.

He reportedly gave Leni Riefenstahl, a filmmaker and propagandist for Adolf Hitler and the Nazis, a three hour tour of the Disney studios while Riefenstahl was visiting in December of 1938. Her visit caused quite a controversy, even substantial protests, due to her role in the Nazi regime.

Disney also produced a “Three Little Pigs” scene, in which the menacing wolf seemed to be portrayed as a caricature of a Jewish peddler.

That Walt Disney was truly anti-Semitic is still a mater of conjecture.