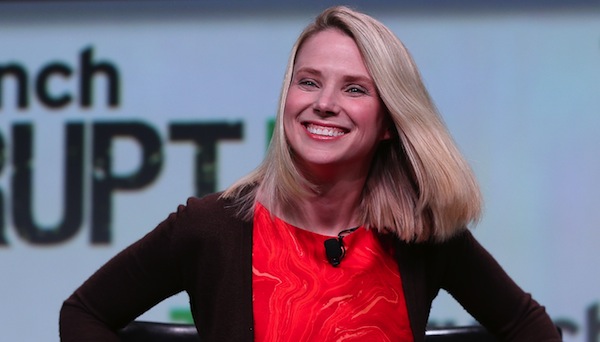 To be fair, there are far more male CEOs than women on the list.

However, this goes against what we normally hear about the gender pay gap. We’re told by feminists that women make less than men for the exact same jobs. How many times have you heard, “women make 77 cents for every dollar men make!”

What they aren’t telling you is that oft-repeated stat doesn’t compare men and women in the same field. It’s just comparing the median wages of both genders. Yeah, the average woman makes less than the average man but there are countless variables than go into that. Such as, college major, hours worked per week, occupational hazards, employment history, and so on.

Of course, the CEO pay stat is also comparing the average wages of men and women. It just so happens that it worked in the other direction.  You can do all kinds of funny things with stats to confirm a bias.

Top 10 Reasons Why Hispanics Should Vote for Rand Paul

5 Things You Need To Know About Scott Walker