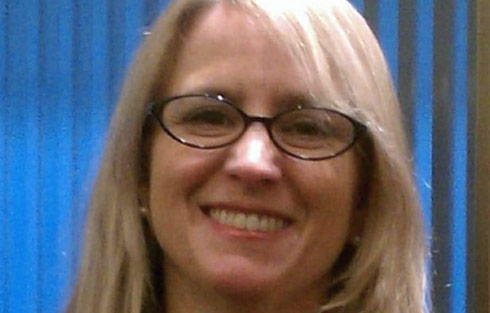 54-year-old Jennifer Connell is suing her then 8-year-old nephew Sean Tarala after he leaped into her arms at his birthday celebration shouting “Auntie Jen, I love you!” Connell is seeking $127,000, complaining that it’s made living in Manhattan unbearable.

“I was at a party recently, and it was difficult to hold my hors d’oeuvre plate,” she said.

The incident occurred on March 18th, 2011 when Connell arrived at the Tarala home to attend Sean’s birthday party. The little boy was riding his bike around the home when his aunt arrived, causing Sean to get excited and shout, “Auntie Jen! Auntie Jen” and leap into her arms.

Connell claims the boy acted unreasonably, caused her to fall to the ground and break her wrist.

“All of a sudden he was there in the air, I had to catch him and we tumbled onto the ground,” Connell testified. “I remember him shouting, ‘Auntie Jen I love you,’ and there he was flying at me.”

Connell didn’t complain at the time, because she didn’t want to upset the boy.

“The injuries, losses and harms to the plaintiff were caused by the negligence and carelessness of the minor defendant in that a reasonable eight years old under those circumstances would know or should have known that a forceful greeting such as the one delivered by the defendant to the plaintiff could cause the harms and losses suffered by the plaintiff,” the lawsuit reads.

Ben Carson: ‘Why Continue to Have a Fiat Currency?’