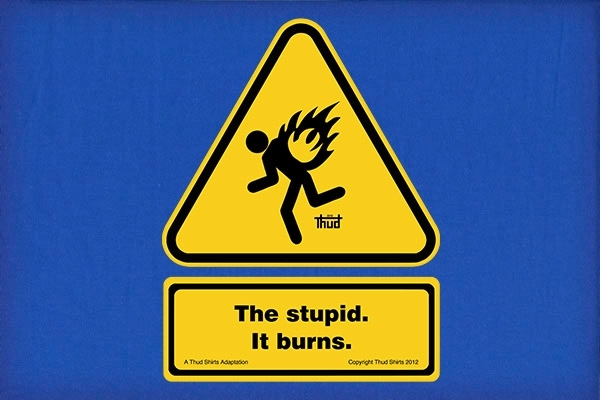 On Dec. 7th, 2011, Barbara Bagley lost control of her vehicle on I-80. The 48-year-old Bagley had driven over a sagebrush, which caused the car to flip. Bagley then saw her husband and two pet dogs go flying out of the car from the impact – one dog, a sheepdog named Dooley, would survive and later be returned to Bagley over a month later; the other pet and Bagley’s husband, however, wouldn’t be so fortunate. Bradley Vom Baur, Bagley’s significant other, had suffered severe injuries, and after spending two weeks in the hospital, he expired.

A tragic story, but one that was about to take a turn for the darkly absurd.

Barbara Bagley had suffered injuries herself from the crash – she had shattered a wrist, punctured her lungs, broken some of her ribs, and endured a concussion – and combining that fact with her husband’s death, she felt she had lost enough to warrant a lawsuit.  Understandable, of course.  So, did she sue the car company for perhaps some faulty engineering she might have discovered, or perhaps the road construction division in Battle Mountain for not properly maintaining the freeway debris?  No – Bagley found the only responsible party to be herself, and in the great state of Utah, she has been granted the right to sue said party for negligence.

What can we make of this (other than the fact that the courts in Utah are apparently just as litigious as the citizens themselves)?  Well, Shima Baradaran, a professor of law at the University of Utah, surmises that Bagley is suing herself because she knows her own insurance company would have to ultimately pay the damages if she would win. “So basically,” says Baradaran, “suing herself so that the insurance recovery can follow.”  The professor takes particular umbrage with Utah’s legal system in this case, saying it shouldn’t even be hearing it: “Typically in the law, someone can’t bring a lawsuit against themselves … these lawsuits are pretty ludicrous.”

So, why is Utah allowing for Bagley to essentially give herself free money via legal ruling? It apparently all comes down to Utah appeals court’s understanding of the term, ‘of another’ – technically, in Utah, if one can successfully define an ‘other’ party as being separate in responsibility and action than the plaintiff (even if both parties are biologically the same person), a suit can legally be filed. Bagley was obviously victorious in defining herself as two separate legal entities in this case, and according to Baradaran, hopes to get her insurance company to pay up.  Will she be successful?  Who knows, but at least she still has Dooley by her side.

If a woman isn’t interested in sex, the problem quite possibly is with her